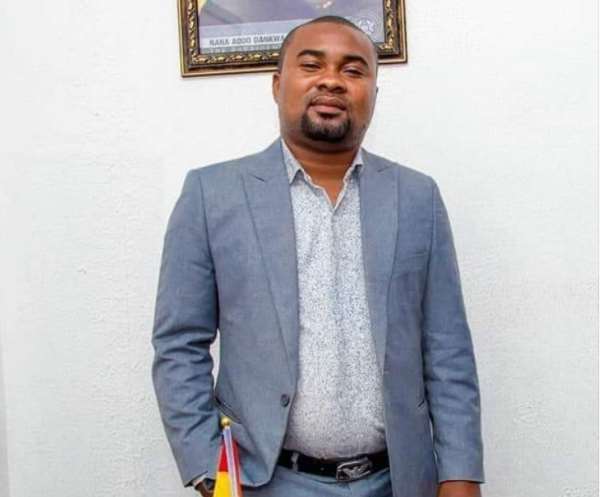 The loud silence of IMANI and other Civil Society Organizations on the issues of LGBTQI stems from the fact that, these CSOs receive funding and support from organizations that are strongly behind the LGBTQI community.

Therefore any attempt to hold the Government accountable for the LGBTQI would automatically affect their sources of funding.

IMANI led by Franklin Cudjoe is on top of issues when it comes to Governance except for the issues of LGBTQI. Perhaps this is due to the fact that IMANI receives donor support from the following organizations which have serious agendas for the promotion and protection of the rights of LGBTQI people:

The Ford Foundation conducts grant-making that benefits the LGBTQI Community through its Gender and Racial Justice Programme.

On 28th November, 2012, the Ford Foundation brought together LGBT Leaders and Allies, Artists, Journalists, Technologists, Policymakers and Funders to explore the next opportunities for progress for the LGBT Movement, how social justice can be inclusive of sexual orientation and gender identity, and how to engage broad communities in securing rights for LGBT People.

Open Society Initiative for West Africa (OSIWA) is a grant-making and advocacy foundation that is part of the global Open Society Foundations Network.

UNICEF continues to work to protect all children from discrimination including those who have been identified as LGBT.

OXFAM supports the rights of sexual minorities and focuses on eliminating discrimination against LGBTI People.

DANIDA through the Ministry of Foreign Affairs of Denmark has a Special Action Plan to promote Security, Wellbeing and Equal Opportunities for LGBTI People.

Currently, OSIWA is responsible for the funding of IMANIFESTO Project of IMANI Africa.

DANIDA is responsible for the funding of Tax and Governance, a Project of IMANI Africa.

UNICEF is responsible for the funding of Manifesto Analysis on state of inequality and poverty alleviation efforts in Ghana, a Project of IMANI Africa.

OXFAM is responsible for the funding of Promoting Financial Accountability in the Public Sector (Ghana), a Project of IMANI Africa.

In September 2018, Franklin Cudjoe, Founding President of IMANI Africa promised to raise funds to support the work of the Special Prosecutor through Ford Foundation and Open Society Initiative for West Africa, and interestingly these two organizations are well known promoters, defenders and activists of Lesbian, Gay, Bisexual, Transgender and Intersex Communities.

IMANI Africa, Franklin Cudjoe, Kofi Bentil and Bright Simons CAN NEVER openly condemn, criticize, oppose and speak against the LGBTQI due to the association or collaboration between IMANI Africa and Ford Foundation, OSIWA, DANIDA, OXFAM and UNICEF.

Similarly, majority of the prominent CSOs CAN NEVER condemn, criticize, oppose and speak against LGBTQI due to the fear that their sources of funding will be blocked.

Most of CSOs received funding from these organizations who are Sponsors and Financiers of Lesbian, Gay, Bisexual, Transgender and Intersex Communities:

For and on behalf of CVM