What are NDC’s options after the 2020 elections results are gazetted? 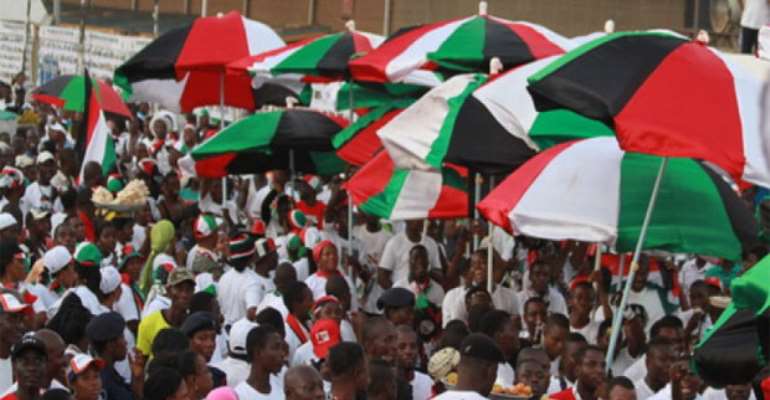 The EC boss, Jean Mensa and her deputies who were appointed by Akuffo Addo less than 4 years ago have organised an elections which have been widely criticised and blatantly rejected by the opposition leader.

There has been accusation of widespread of over-voting, swapping of votes and vote-padding. NDC has managed to show some evidence to this effect.

The interesting one was detected at Zabzugu constituency where the electoral commission went to a secrete location believed to be the NPP parliamentary candidate’s office where the EC officials were told what to do and declared the NPP candidate the winner against the CI governing declaration of results.

Another shocking revelation is that most people in Hohoe constituency were disenfranchised paving way for NPP parliamentary candidate, Peter Amewu to win, moreover, the presidential votes were also not added to the final results EC declared.

The question many party die-hards are asking is, what next????

The following are the options on the table:

The only way the results of this flawed election could be rectified is NDC members of parliament singing and demonstrating in parliament disrupting the inauguration process.

Furthermore, a sustained and sporadic PEACEFUL demonstrations across the length and breadth of the nation to press home their demand for justice.