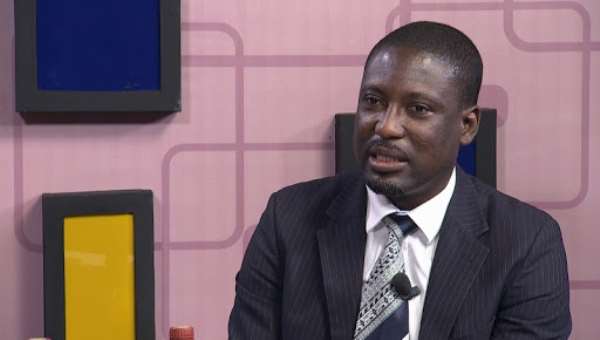 According to him, the party is taking advantage of Civil Society’s objection and scrutiny of the mineral royalties deal.

“The fact that the minority walked out of the agreement doesn’t make it a bad deal. They were part of the process from the beginning so we should be asking them what changed. The NDC has no case when they start talking because they do not appreciate what is going on. It was when the CSOs started talking, that’s when the NDC came in,” he stated on Morning Starr Monday.

Meanwhile, the Alliance of Civil Society Organisation on Extractives, Anti-corruption and good governance is demanding the immediate suspension of the deal describing as state capture.

In an interview with Starr News, Dr Manteaw stated that the CSOs will rally behind NDC flagbearer John Dramani Mahama to ensure the cancellation of the Agyapa deal as he promised no matter the cost to the nation.

“What we are telling government is let’s slow down…let’s have more transparency, more consensus building around the approach before we go forward with the approach. I don’t know of any national emergency that warrants that we should rush the process to raise funds for development.”

“Under the current arrangement, with the Mineral Income Investment act, we do not see any such transparency, accountability and public oversight arrangement, so it makes it very risky and prone to elite capture and abuse.”

Parliament recently gave an approval for the creation of a Special Purpose Vehicle (SPV) in fulfilment of the Minerals Income Investment Fund Amendment which is yet to be assented by the President.