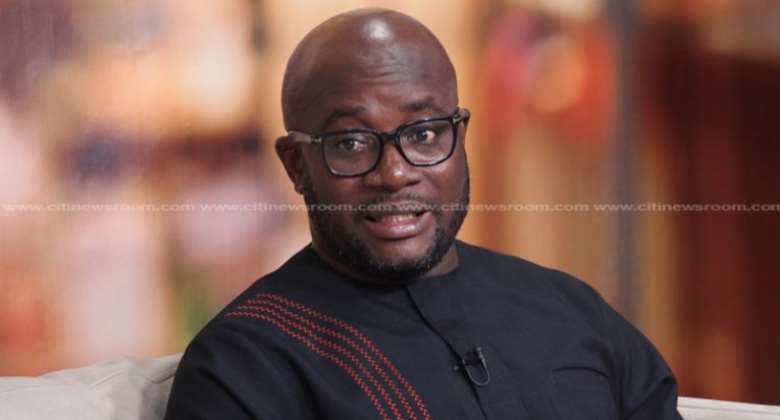 The Member of Parliament for the Sekondi Constituency in the Western Region, Andrew Egyapa Mercer has defended the Finance Minister’s response to the corruption risk assessment report issued by the Office of the Special Prosecutor on the controversial Agyapa Royalties deal.

Amidu issued a damning report on the deal accusing the Finance Ministry of sidestepping laid down processes prior to the approval of the agreement by Parliament.

The Minister of Finance, Ken Ofori-Atta insisted that his outfit has been transparent with the processes that led to the approval of the controversial agreement in Parliament.

Ofori-Atta in the memo to the President, Nana Addo Dankwa Akufo-Addo, insisted that the Attorney General and Parliament gave their blessing to the agreement because of the right processes the deal went through.

“Prior to initiating the transaction, MoF ensured to undertake all the necessary prerequisite action required by law, from the procurement of transaction advisors to the submission of transaction documents to the AG and Parliament for their review, input, and approval.”

Speaking on Eyewitness News, Andrew Mercer stated that he believes that the Finance Minister made the transaction with good and clear intentions contrary to the Special Prosecutor’s report.

“Beyond the Special Prosecutor’s report, I have also read the Minister of Finance’s confidential memo that the President asked him to make public, and I am convinced beyond any stress or doubt that the Finance Minister did this transaction above board, with the clear intent of protecting the assets of the good people of the country. So I do not have any regret about defending the Agyapa royalties deal.”

The MP for Sekondi stated that he believes that the Special Prosecutor should do a thorough investigation because the report is just observations he made concerning the deal and not the facts.

“I support the course that the Special Prosecutor ought to proceed to conduct a full-scale investigation on the deal because it is only at that point that he will give people a hearing. What the Special Prosecutor did was to do an assessment of documents that he requested from the Ministry of Finance, Parliament, and the agencies involved in the deal. Based on that, he wrote a report that has so many flaws,” Andrew Mercer indicated.