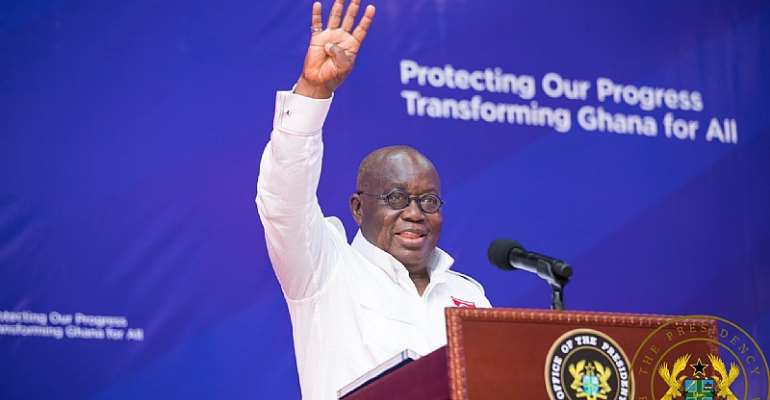 “Whether they are draped in yellow gold or grey, these manifestoes have no correlation with modesty or possibility in their gigantic accumulation of promises and extraneous pledges meant strictly to fuel passions of raw propaganda.”

I am not sure anymore which is better, whether to have a manifesto or not to have one. Political parties make a whirlwind of a frenzy about their manifestoes, detailing in them flamboyant promises of articulation to make a splendid case for why we should elect them governors and managers of our resources, hopes, and aspirations.

But as history has shown a thousand times, these manifestoes are the only theoretical representation of mostly un-implementable vision and action plan, almost always phantom, and often a billion kilometers away from achievability. Stated differently, and more plainly, a large chunk of these manifesto boastings are nothing but gigantic castles devoutly built in the air, meant to throw sawdust in the eyes!

Whether they are draped in yellow gold or grey, these manifestoes have no correlation with modesty or possibility in their gigantic accumulation of promises and extraneous pledges meant strictly to fuel passions of raw propaganda.

In most jurisdictions, preparing a manifesto is a sacred enterprise that involves the meeting of the best brains, researchers, progressive strategists and experts usually assembled from a broad range of professional backgrounds and traditions armed with the tools of development planning and social integration. Their deliberations take several forms of reviews and consultations with various interest groups before it eventually metamorphoses into a working document. And this is usually the product of years of hard work and preparation.

Ironically, in our part of the world where the mere production of a manifesto is often hailed as an epic political achievement in itself, little planning and low key activities often precede its production. Rudimentary analysis of previous manifesto promises of some of the political parties often expose verbatim, wholesale implantation and adoption of previous pledges and defunct promises to possibly hoodwink the public.

The relative ease with which Ghana’s political parties are able to sell their succulent manifestoes to the public, and proceed on the same highway to grade their manifesto successes with frenetic high scoring accents themselves, independent of real objectivity is most shocking, if not altogether disappointing!

President Akufo Addo deserves some marks for the speed and resolution with which the free SHS policy hit the ground running, despite the early flaws. Also commendable, is the payment of depositor’s miscarriage funds with the microfinance companies. Food is relatively cheap, electricity quite affordable, despite the initial inflation in price. Fuel prices have hiked several times under this Administration, and the cedi has struggled to settle down throughout the four years of Nana Addo’s Government. Joblessness has not improved, despite the Government’s much touted NABCO efforts.

The “One village one dam” mantra is a profound disaster, and so is the “One Constituency one Million dollars” fallacy. Corruption, like in all the previous regimes before this one, remains a towering stumbling block to good governance, and Nana Addo’s elephant size government style has not improved matters. Covid 19 has left its long trail of pessimism on the economy, with many businesses gasping for breath!

The President has disappointed many independents with his treatment of the outlawed radio stations, his mis-handling of the Auditor General’s enthusiasm, his shipment of Mama Charlotte Osei out of the Electoral Commission, his disregard of the wisdom of the Emile Short Commission in the Ayawaso Inquest, the militarization of the voter’s registration process, and the continuous militarization of party apparatchiks as Election Day draws nearer are matters of disaffection to many independents.

How has Nana Addo performed? Quite satisfactory, but nothing near the 70 percent hyperbole Dr. Bawumiah is massaging around town. Measured against the manifesto effusions, this performance is below expectation.

But whoever shows the path to his village with the left finger is not a thorough breed.