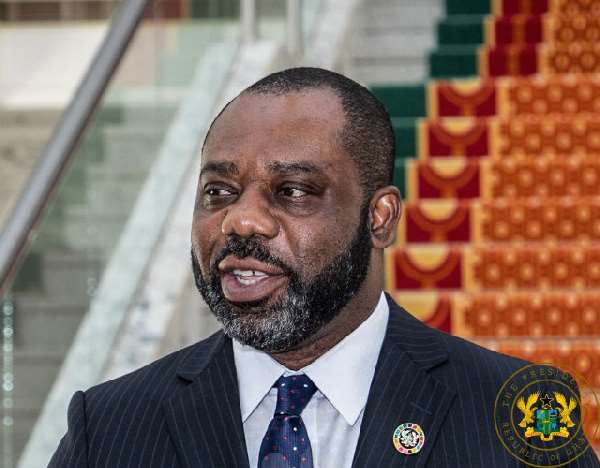 Education Minister Dr. Matthew Opoku Prempeh has said the University of Ghana Medical Centre (UGMC) is full due to the increasing number of COVID-19 cases being transferred to the facility.

The Minister, who is also known as NAPO was detained at UGMC on June 24, 2020, after he reported himself to the facility when he felt unwell.

He disclosed on Peace FM’s morning show ‘Kokrokoo’ that he subsequently tested positive for COVID-19 while on admission.

“We [Ghana] are at a critical point now. UGMC and Korle Bu are currently full. How many beds are available there? I never visited the ICU but others went to ICU and never returned. We should therefore not be indifferent about the situation because it has not affected any of our relatives,” he added.

Majority of my employees tested positive for Coronavirus

The Minister disclosed that all his relatives and employees were also tested for Coronavirus.

He said the majority of tests conducted on his employees turned positive.

It emerged on Tuesday, July 8, 2020, that the Minister had been discharged from UGMC with a “positive rapid antibody test”, according to a statement signed by the Press Secretary to the Minister, Rodney Nkrumah-Boateng.

According to amayoclinic.org, antibody testing determines whether you had COVID-19 in the past and now have antibodies against the virus.