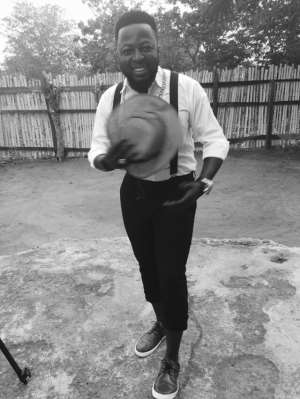 When it comes to shooting expensive and exhilarating music videos, never can you omit the name of hip-life super star,Guru.

Guru's music videos,Epic and Pooley Swag which had 4 nominations at this year's 4syte music video awards,allegedly have been estimated above $150.000.

He just shot the video of his new hit song "Me ba be tiao" ,over the weekend in Ghana .It was directed by the hottest video director presently, x'bills films.

Explaining why he invest so much in his videos,Nana Adjei - Yeboah Maradona, popularly known as Guru, told Hiplifehiphop.com that,in order not to let his fans get tired of the same trend of videos, he has taken upon himself to invest vehemently into his music videos to give the fans variety.

Guru urged his fans to expect something exceptional from "me ba be tiao" music video which is currently being edited:

"If you could follow the trend of my videos now adays, the likes of" Pooley swag" which i shot in london, you could see that i have really changed the phase of our industry.I have forced other artists to also shoot quality videos.But let me assure my fans that,"Me ba be tiao " video is 'crazy and exhilarating .' It was directed by x'bills films.it is going to be my new year present for my great fans.its currently being edited. 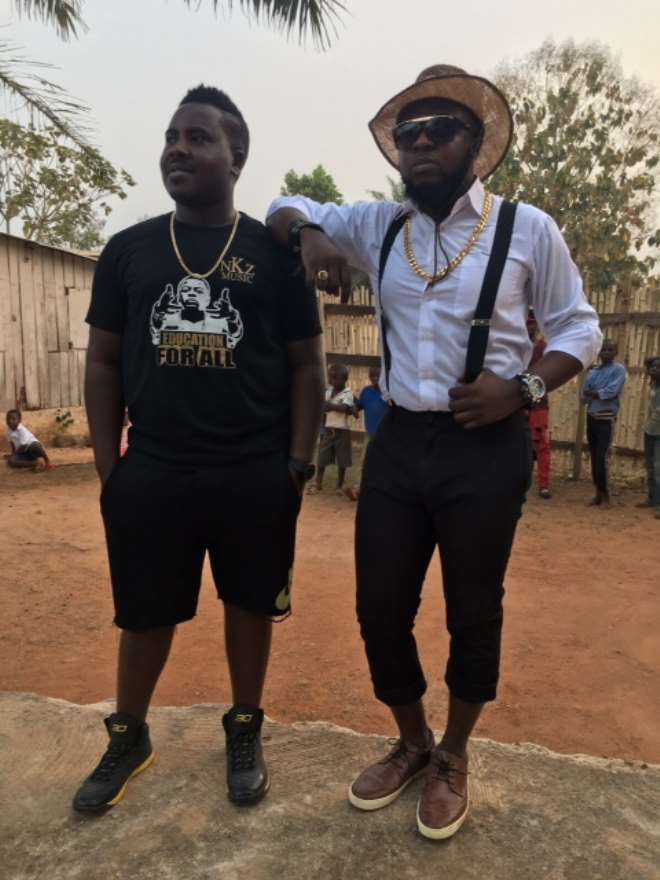