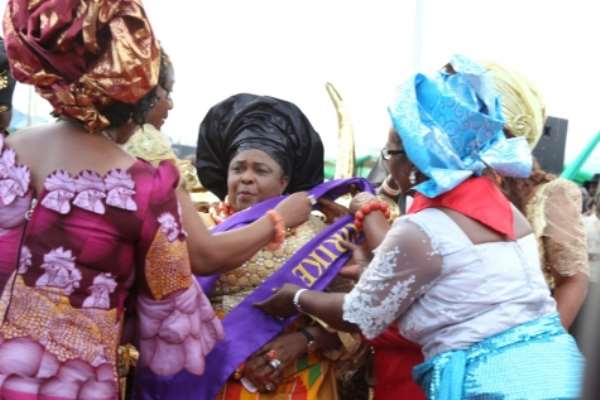 Since Thursday, Nigeria's First Lady Patience Jonathan has been hosting a stream of guests at the funeral for her late mother, Charity Oba in Okrika, Rivers State. A source estimated that Mrs. Jonathan has commandeered as much as N7 billion of public funds – in the form of donations by local councils, state governments and federal ministries as well as agencies – to finance the extravagant three-day spectacle.

A retinue of Nigerian politicians, movie stars, ex-militants turned millionaires, the clergy, and government contractors fell over themselves to “honor” the late Mrs. Oba who died in an automobile accident on a highway in the Niger Delta abandoned by the Jonathan administration. 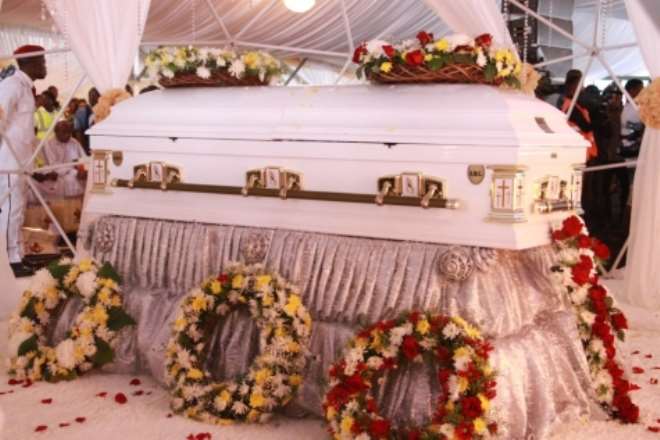 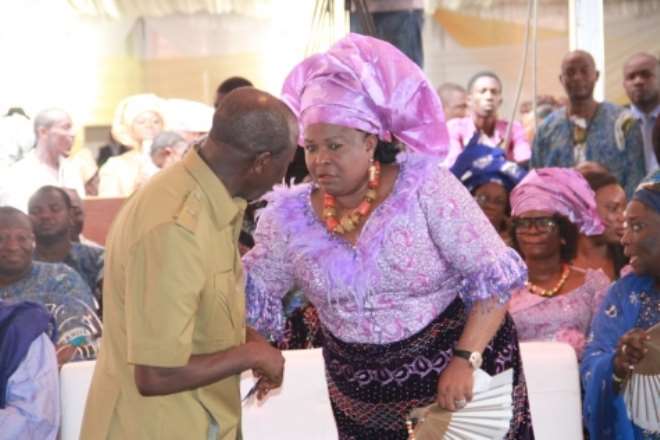 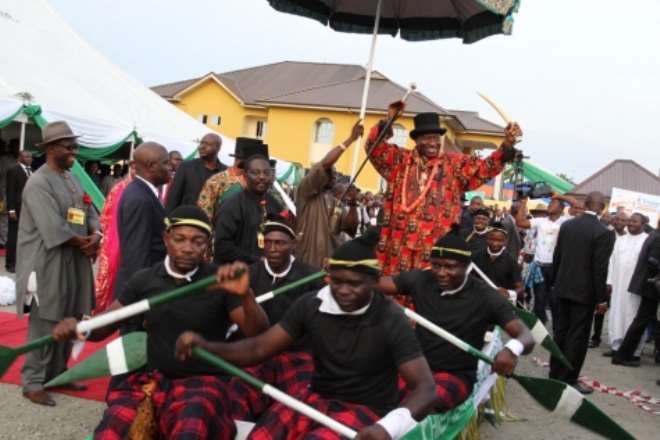 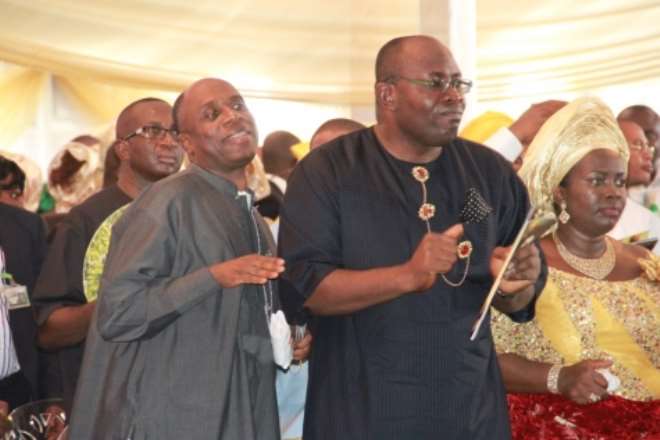 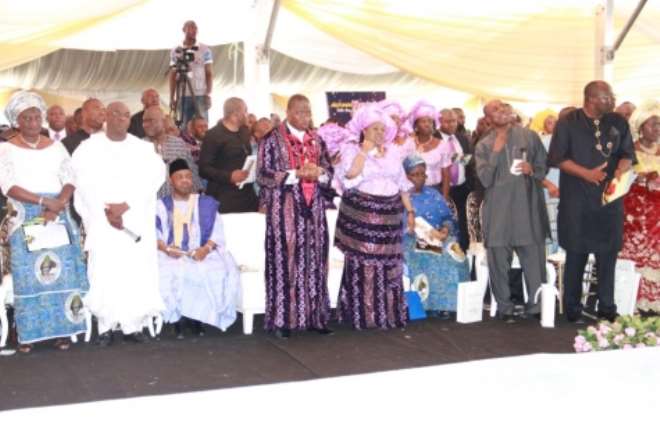 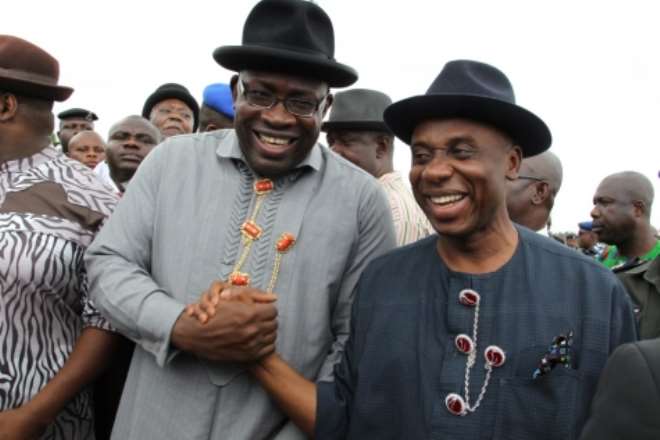 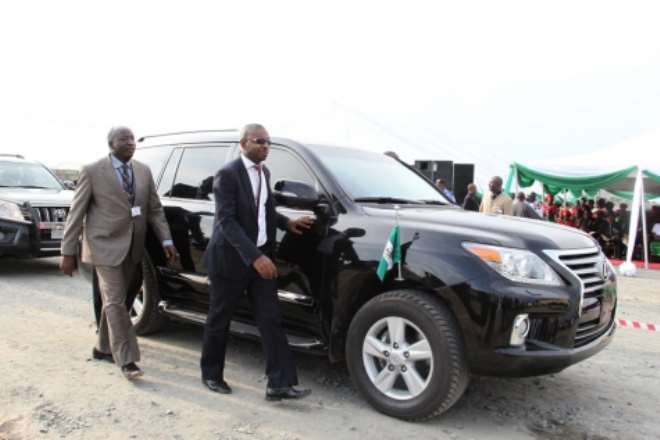 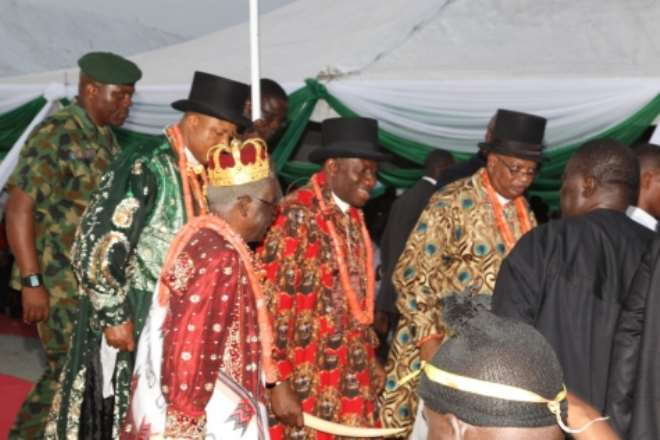 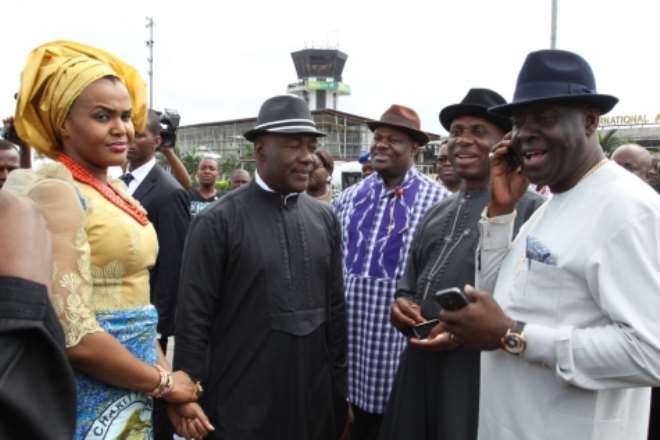 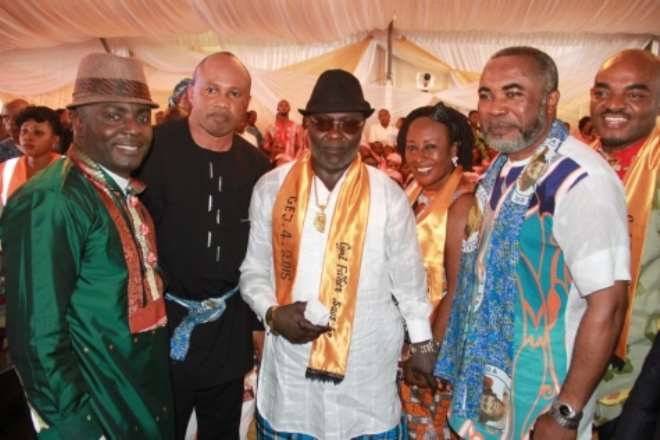 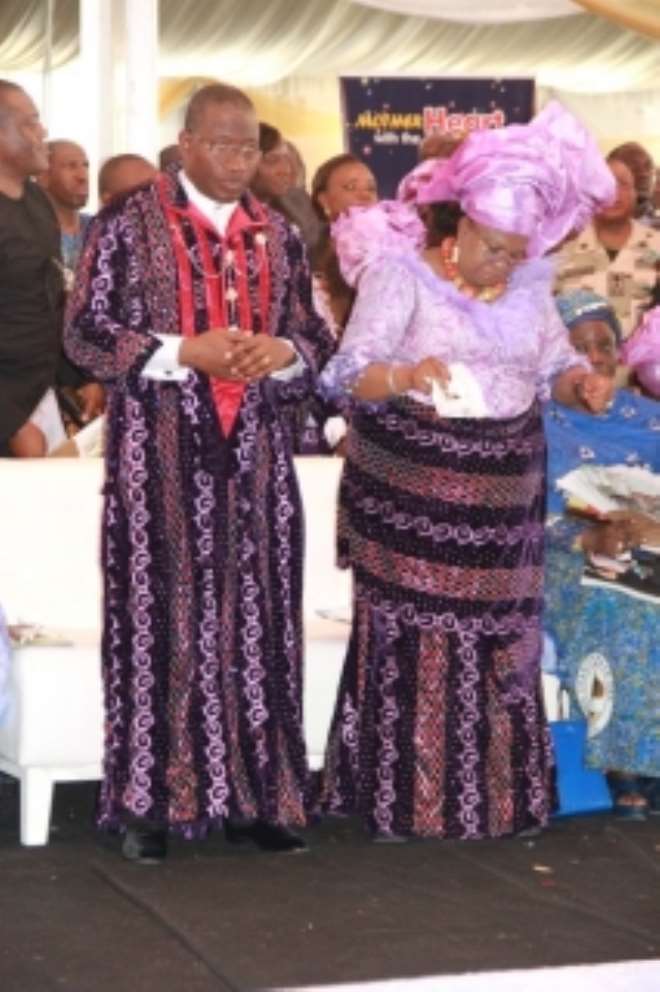 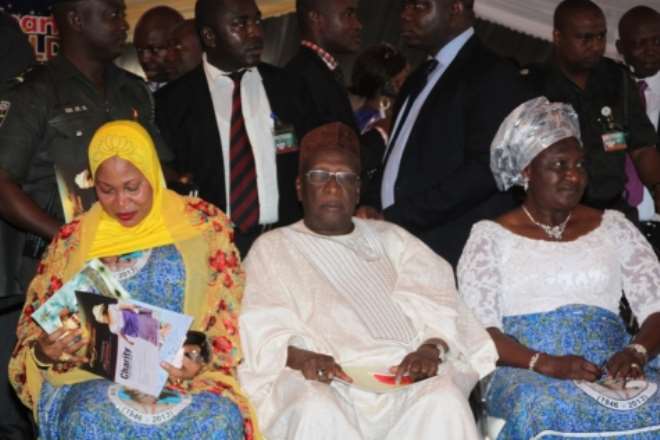 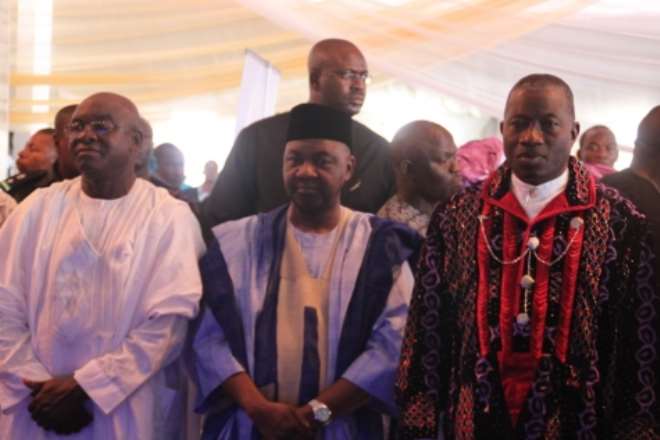 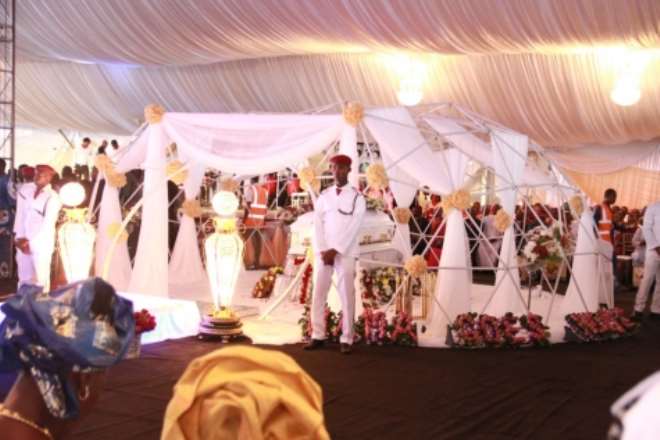 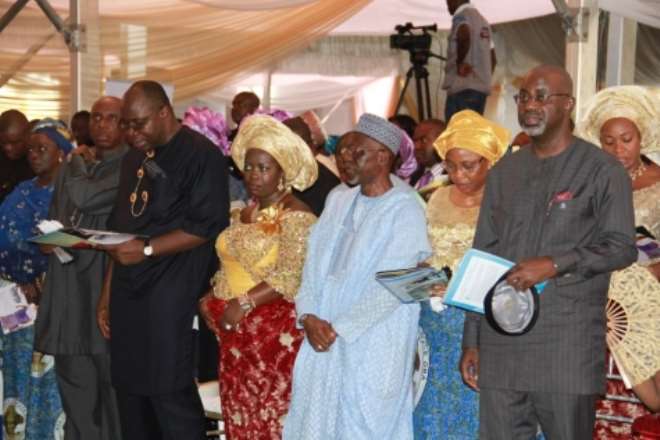 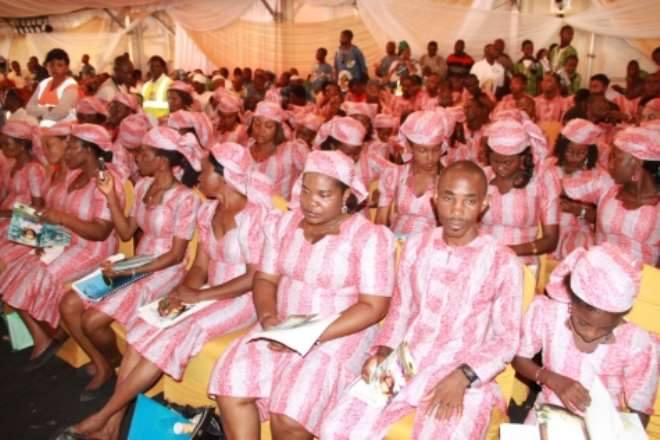 [PICTURES] There Was No Need For Kim Kardashian at Darey's Concert! None Whatsoever----Charles Novia

Wizkid Left Banky W's Event With His Girlfriend Without Talking To Any Of His Label Mates!