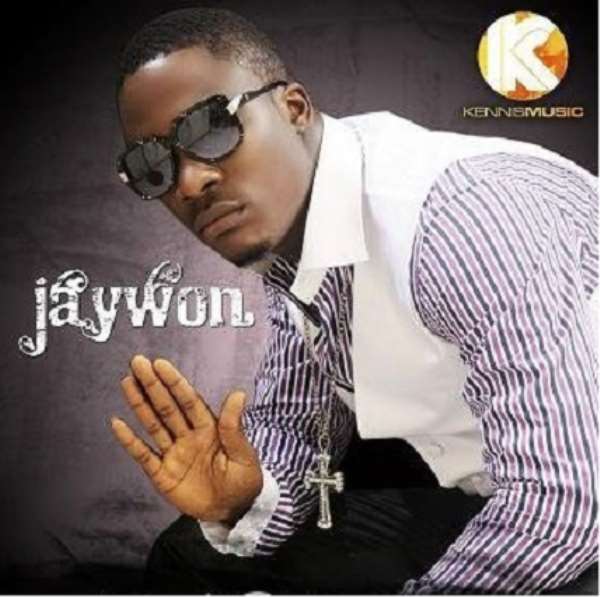 We have gathered from a report that reported Kennis Music estranged artiste, Jaywon is back on track with the label. The artiste and the music label have reportedly settled their differences and have also agreed to return to statue quo.

It was scooped from the report that Jaywon will no longer leave Kennis Music after both parties reportedly agreed to embrace peace.

The report quoted a source close to the happenings between the two parties told have said, "I can categorically inform you that Jaywon is staying with Kennis Music. They have settled their differences. Jaywon apologised for the embarrassment he caused the label and his apology was accepted.

"Kenny has now [allegedly] allowed Raypower FM to start playing his songs as against the unofficial ban placed on his song on the radio station.

Effort by Nollywoodgists.com to confirm this story from Jaywon was not successful as his phone number was reachable as at press time.