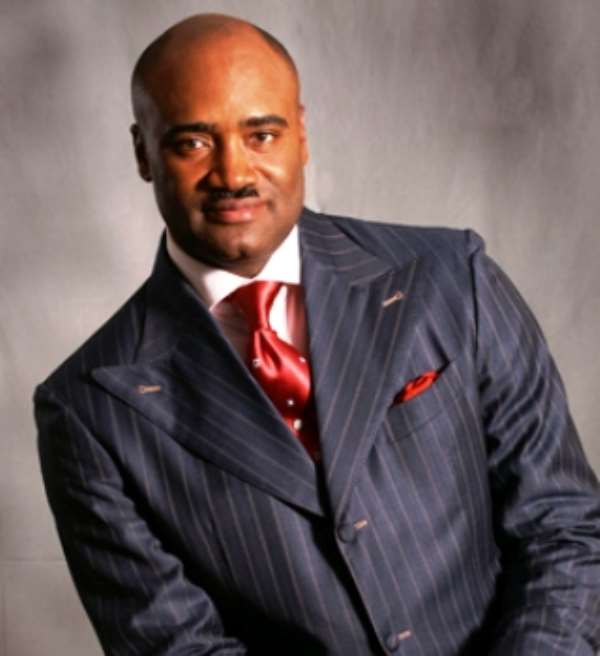 The threat of insecurity posed by militant Islamic sect, Boko Haram is the main reason Pastor Paul Adefarasin of popular ministry, House On The Rock opted to stage this year's edition of 'The Experience' indoor.

The project is a musical evangelism initiative of House On The Rock that attracts performances and visits from different parts of the world.

This year's edition held at the Expo Hall of the New Eko Hotel on Friday, December 02 2011.

All the past editions of the annual musical concert held at the open ground of Tafawa Balewa square,Onikan Lagos.

Security experts advised Pastor Adefarasin from giving the group 'a tempting target' by doing the norm.

Event after he heeded the advice- the ministry went ahead to put improve security parameters to forestall anything untoward at the off security risk venue.

A collage of security personel and bomb disposal unit was put on guard at the place.

And all throughout the event lives and property were kept safe.

'Pushing for nuclear power in Ghana is wasteful and ill-advi...
43 minutes ago