The temptation is more as a married man 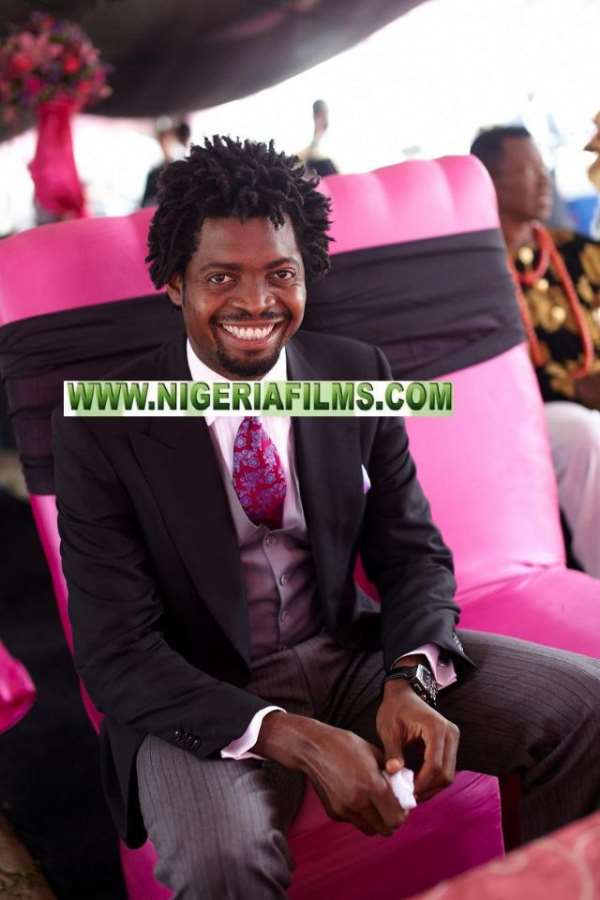 He is unarguably one of the best comedians in Africa and the world. He has defied all the odds and proven to many that there are many sides to him. Bright Onyekwere Okpocha aka Basketmouth has in the past years thrilled his audience on different levels of comedy experiences. With a knack for telling real life situation jokes, Basketmouth has warmed his way into the hearts of many; even his archrivals and perceived foes. Regarded as arrogant and pompous by many, but generous, giving and friendly to others, Basketmouth tells CHIBUEZE OKEREKE what he believes people don't know about him, what is different about his new status as a married man and the magic touch that makes his fans love him every other day despite their misconceptions and misjudgments.