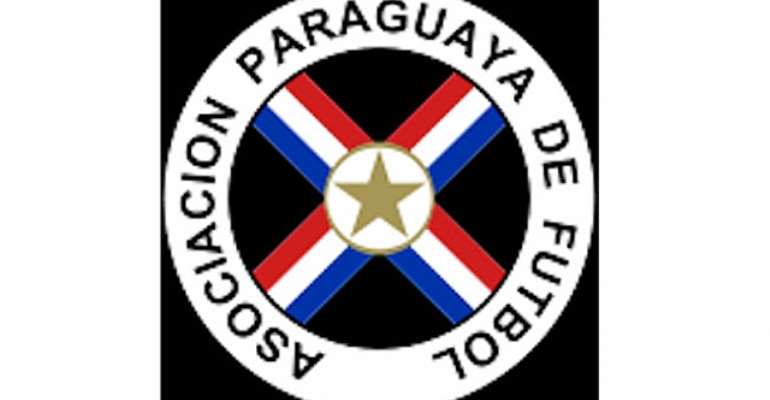 A group of Paraguayan teenagers traveling to play in a football tournament in Chile were stopped at the border when customs officers found 400 kilograms of marijuana on their bus.

The 36 teens were held at the border for four days after drug-sniffing dogs found the stash, Paraguayan media reported.

After being reunited with them, their relieved parents said their children had been tricked by a man claiming he wanted to put together a football team to participate in a tournament in the Chilean capital.

He recruited the 14- and 15-year-olds from the town of Caacupe, about half an hour east of the Paraguayan capital Asuncion.

Chilean authorities are holding the bus driver and two assistants for questioning.

Paraguay is one of the largest cannabis producers in South America.