Why Using A Female Condom Will Blow Your Mind, Literally! 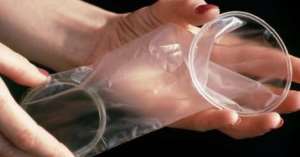 The female condom is generally frowned upon by a large population, but this is usually down to sheer ignorance. For good reason, some quarters have referred to it as 'something of a mythical creature in the land of birth control.'

Female condoms are an alternative to regular condoms. They provide pretty much the same great protection from pregnancy and STDs.

Despite its first use being in the 1980's, it has been used significantly less than the male condoms. In Kenya, Female condom (FC2) is only available in government facilities.

There are however many reasons why the female condom can be a great addition to the bedroom.

Heightened sexual pleasure
The female condom can be inserted prior to sex, so as not to 'ruin the moment' to put on a condom. And unlike male condoms, female condoms do not need to be removed immediately after sex so couples can stay in the moment together.

'Not tight'
Female condoms aren't tight on the penis, and they don't inhibit or dull sensation like some male condoms might. For men who feel limited or inhibited by 'tight' male condoms, this is a welcome option. 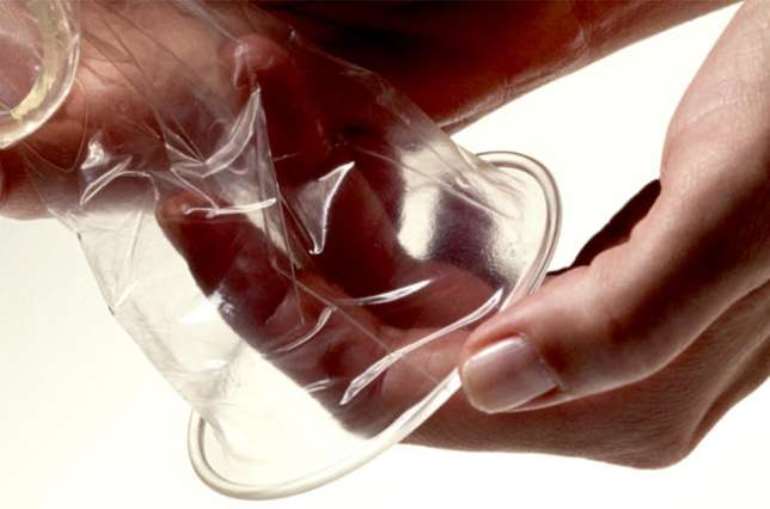 Why using a female condom will blow your mind (Courtesy)

'I'm in charge!'
Since they are specifically designed for women, they enable them to take control of their sexual pleasure and protection. This helps break from the shackles of 'men domination.'

The way it is designed, the outer ring covers more surface area than a male condom, meaning there's less skin-to-skin genital contact during sex. Some studies have shown this could reduce the risk of transmitting skin-to-skin STI's like herpes or HPV, which male condoms don't fully protect against.

No allergic reactions
The internal condom is made of nitrile. So no worries about nasty itches later on!

Ready to 'ride'
Because the female condoms are already lubricated, there is no 'downtime.' You can be ready to rock and roll instantly if that is what floats your boat, well in this case, rocks your boat.