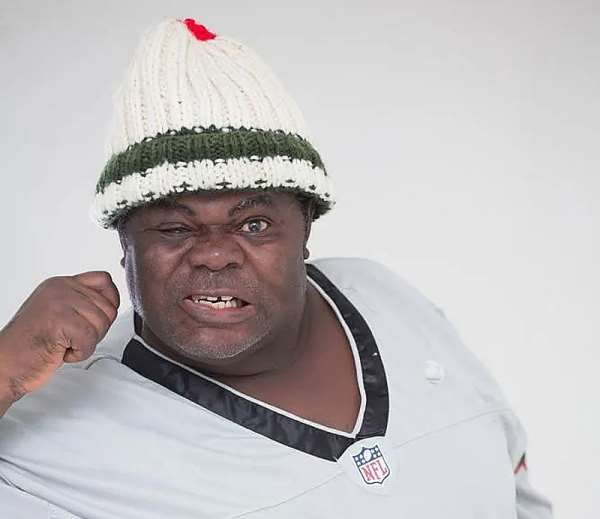 Veteran actor Psalm Adjeteyfio says he doesn’t feel humiliated requesting the public to support him from step out of his crumbling state.

The eminent screen symbol has been in the news of late subsequent to conceding a meeting on his terrible financial circumstance.

In the said meeting, the ‘taxi driver’ star lamented that his home rent was left with half-year to end.

The sad situation caught the eye of kind people including the Vice President, Dr. Mahamudu Bawumia, who paid five years in lease advance for himself and offered him GH¢20,000 cash gift for upkeep.

Quizzed by the host of Kwantepon Drive on Akoma FM in Kumasi, Tony Best, as to whether he feels ashamed soliciting for funds, Psalm Adjeteyfio, popularly known as TT, revealed that so far as he is not stealing but presenting his needs to people for help, he is not embarrassed.

“When you have problem and you don’t tell people about it, there’s no way they would know,” he said.

“I must add that I didn’t call for the interview but I just used their outlet to channel my situation hence I’m not embarrassed,” he added.

TT reckoned how helpful the media outlet was with respect to the responsiveness he has received from the public because he has been praying to God for someone to intervene in his plight.