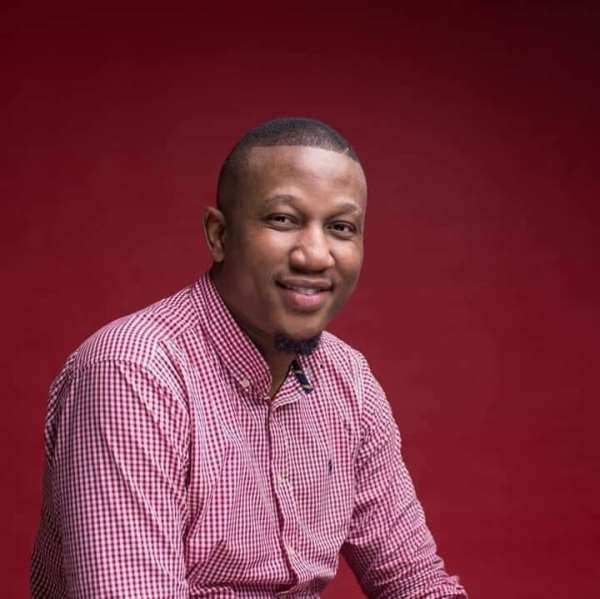 CEO of 3Media Network, Sadiq Abdulai Abu has disclosed that he expended about GH₵6 million on the 2021 edition of the 3Music Awards.

This year, Sadiq Abdulai and his team received major praise for a well planned and successful event.

Speaking in an interview on the Prime Morning Show on Joy monitored by GistAfrica, Sadiq Abdulai revealed that indeed it took thousands of people and money to achieve that success.

“We’ve had close to about 1000 people working on this project. One thousand people who were directly impacted by this,” he told the host Daniel Dadzie.

He revealed that the cost of the various performances shot on different sets including the opening performance by Medikal, Joey B and Criss Waddle and the Osibisa tribute totalled about ¢300,000.

The 2021 3Music Awards took place at the Accra International Conference Center, on Saturday, March 27. The event saw Lynx Entertainment signee KiDi take home the biggest award on the night, Artiste of the Year.