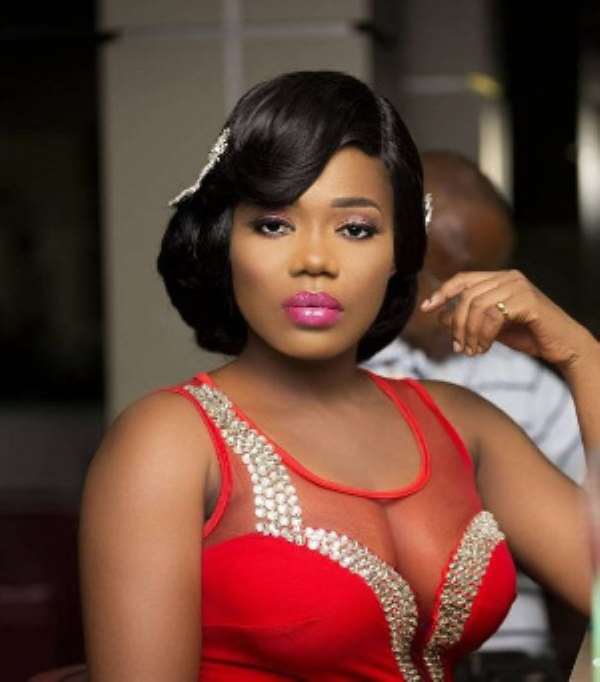 Ghanaian hiplife artiste, Belinda Nana Ekua Amoah popularly known as Mzbel has stated that she is not interested in the "Papa No" issues currently happening now.

On August 17, 2020, Kennedy Agyapong took the time to deal with Tracey Boakye on his TV station over her dealings with men of varying caliber.

He made some damning revelations about the actress and her various escapades. He focused his fire on Tracey Boakye at the expense of Mzbel.

Speaking today on the Akwaaba Drive show on Amanie FM with Dj. Sticky as host, the '16 Years' hitmaker revealed that she has no interest in the issues with regards to the "Papa No" comment by Kennedy Agyapong.

"You know what, that issue is not between me and Tracy, so I have nothing to comment about. I didn't make that "Papa No" comment.

"But if we want to reveal the secrets of people, then there is a lot we won't finish. I have a lot of respect for Kennedy Agyapong, so I won't make any further comments." Mzbel stressed.

However, following the rants from Kennedy Agyapong, Mzbel was sighted on Instagram a few days ago drinking wine in her plush mansion while in her beautiful dress with red heels.

Captioning the photo, Mzbel wrote: "May u meet people who carry what u lack and are willing to give it to u."

At this point, has generated a lot of comments from fans on social media.