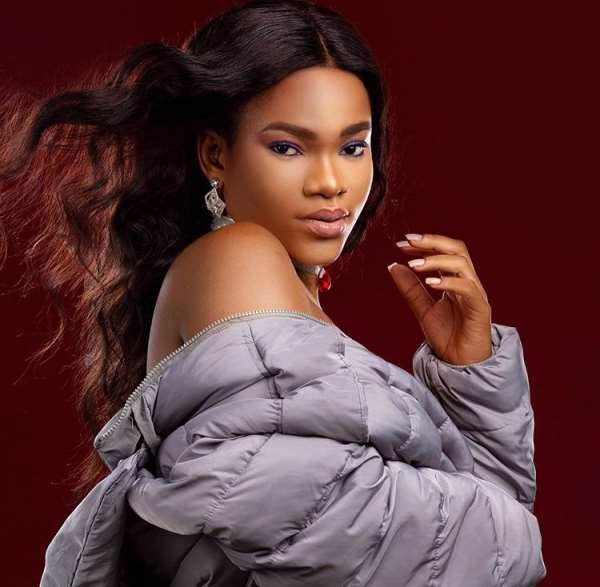 Tisha Bentil popularly known as Tiisha revealed in an interview with Zionfelix that Bullet came to see her parents that he wanted to work with her. But it didn’t come into fruition.

According to her after this encounter with her parents, she didn’t hear from Bullet again.

She revealed that she tried reaching out to him. But each time she does, Bullet tells her to give him sometime.

Due to this, the singer stated she backed off. She indicated that she put in an effort but she had to give up at a point.

On the question of replacing Ebony, the artiste disclosed she didn’t want to replace Ebony. But she could have done better than Ebony. Because she believes in herself as an artiste.

In her final words, she urged all her fans to stream her music on all music streaming platforms. And also follow her on all her social media platforms.

We were not influenced by any party to reject your rice, we ...
5 hours ago