Infidelity not a cause of marriage break-ups - Reggie Rockstone 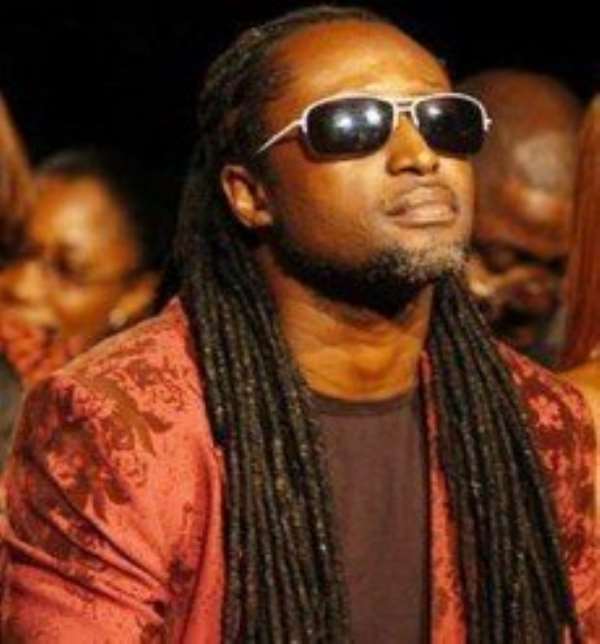 Hip-life grandpapa Reginald Yaw Asante Osei known in showbiz as Reggie Rockstone infidelity is the least on the list of things that breaks-up marriages.

According to him, a partner cheating does not amount to break-ups because there are other factors that kill people’s interest in relationships.

He explained that to some women, security in relationships means being finacially satisfied.

“To some women, when you say security they’re talking about banks. As long as they go shopping and they look ‘fly’, they’re comfortable,” he said on Joy FM’s Super Morning Show, Friday.

Reggie also stated that intimacy in relationships die out when women begin to focus more on children rather than their husbands when they begin having kids.

He also disagreed with the assertion that men turn to loose interest in relationships ‘‘when they get what they want from the woman’’.

While the man is interested in romance, Reggie says a woman’s attention drifts to building her home rather than performing initial duties that kept her husband glued to her.

The VVIP member has been married for about 18 years to his wife, since 2001 and has been blessed with three kids.

In an Instagram post, in 2017, during their 16th anniversary, he described his wife as "my best friend, better half and my love".

They also have been seen together on numerous occasions during shows, indicating a high level of fondness between the two.

Reggie explained that the dedication to each other has kept their relationship active for a long time.

He further suggested that partners should revive friendships in relationships to ensure long lasting bonds.