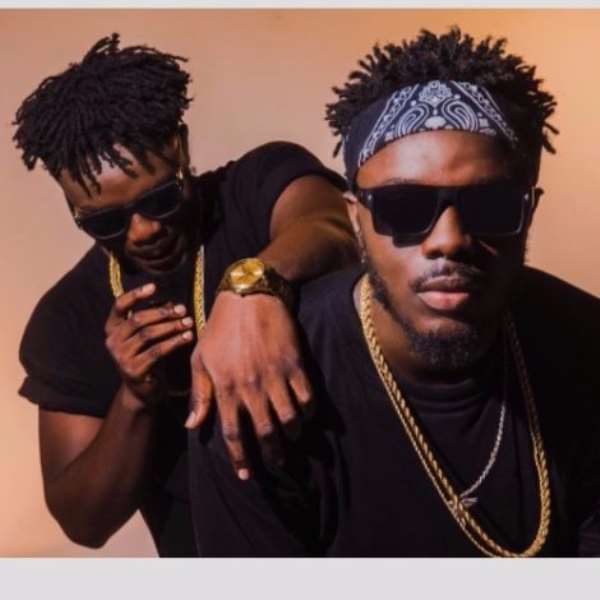 According to a credible source close to the record label, the management of Lynx Entertainment will officially announce this good news in no time, maybe after winning their expected awards at 3 Music Awards 2019 and Vodafone Ghana Music Awards 2019

DopeNation (made up of B2, born Micheal Boafo and Twist, born Tony Boafo) is known for producing hit songs such as ‘Kpuu Kpaa’ by Shatta Wale, ‘Wow’ by Joey B feat EL, ‘Sebgafia’ Joey B and EL, ‘Poison’ by Ebony Reigns, ‘Forever’ by Eazzy feat Mr Eazi and ‘Nana Ama’ by Pappy Kojo. As musicians, they released hits songs such as ‘Eish’ and ‘Naami’ feat Olamide.