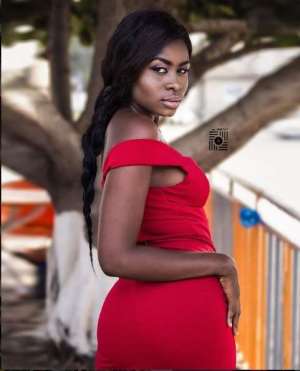 Kumawood teen actress and musician, Maame Yaa Jackson has featured in a new movie titled “SLAIN” that will be premiered on the 17th of February 2019 at the Global Cinemas.

The movie was produced by Indie Filmmaker Mary Magdalene who also played a lead role alongside Yaa Jackson.

“Slain” tells the story of an ordinary girl from a broken home who in her quest to become a Slay Queen and to be loved on Social media, gets in touch with a popular slay queen who would be Maame Yaa Jackson to show her the way. Tickets for the movie are selling for just Ghc30 only.

Maame Yaa has been in the news for a while now with regards to her real age and other related issues.

Watch the trailer for the movie below; 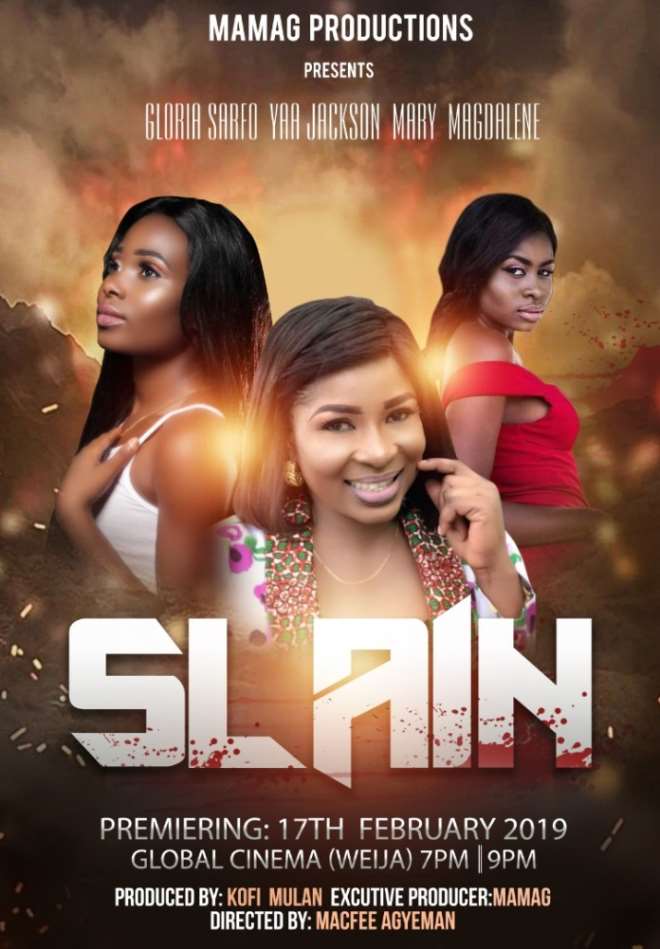