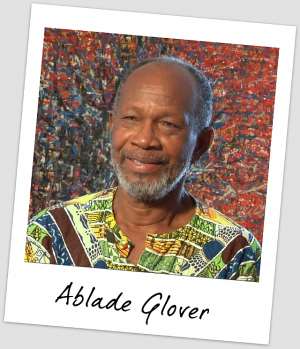 SHOWCASE and Bureau Africa have now released the film interview with Prof. Ablade Glover on THIS IS AFRICA, the 2nd interview in their series of film interviews with prominent Ghanaian contemporary visual artists under the title "The Black Stars of Ghana - Art District". The interview with Ablade Glover followed on last week's episode about Wiz Kudowor. The interview series which was internationally launched recently uses the internet to introduce the leading representatives of contemporary Ghanaian art to a global audience. For both art lovers and art experts it provides a fast and concise insight into today's contemporary Ghanaian art scene. All episodes of "The Black Stars of Ghana - Art District" will simultaneously be broadcast on This Is Africa and on Bureau Africa TV's Youtube Channel.

Born in Accra, the capital city of Ghana in 1934, Prof. Ablade Glover studied art at universities and colleges in Ghana, the United Kingdom and the United States. Today Ablade Glover is probably the most famous representative of contemporary art in Ghana who has reached the height of a long and successful career as a gifted visual artist with a large number of solo and group exhibitions both at home and abroad. Moving closer to his 80th birthday he is not thinking about retirement, but to the contrary he is still looking forward to continuing and further developing his artistic oeuvre as a painter.

Ablade Glover's work of art is centred on the visual interpretation of lively, dynamic and unstructured situations of human interaction in modern urban settings on streets and other public places in an African surrounding. Outlining the main themes of his paintings, Ablade Glover explained in the film interview in the series "The Black Stars of Ghana - Art District" that 'chaotic' situations in public life like street and market scenes, locations and events which present themselves in an undefined and unstructured shape form the basis and motif of his paintings. 'Nothing structured beautifully defined' could be taken as a motto for his artworks, or - as he quoted the Ga people of his home region who would say - "Basa basa, gidi, gidi".

One of the themes in Ablade Glover's paintings is the African market. In his words the market is a "culture within a culture". Ablade Glover visualizes the dynamics and the ever-changing perspectives of the fleeting colours and shapes of market and street scenes in paintings which art critics locate at the boundary between expression, realism and abstraction.

Prof. Ablade Glover nowadays is a kind of elder statesman for the contemporary Ghanaian art scene and also an important mentor and patron for younger artists in Ghana. He is the founder of the legendary "Artist Alliance" which traces its roots back to a gallery which Ablade Glover founded when he was a young lecturer in the 1960s. It later re-emerged in different places; the inauguration re-launch of its new location, the Omanye House, a three-storey building overlooking the Atlantic seafront in Ghana, took place in 2008 with a speech by Kofi Annan calling on the younger generation of Ghanaian artists to rise to the challenges laid down for them by the vision of previous generations of artists. "Artist Alliance" today serves both as a gallery and as a meeting and orientation point for the Ghanaian contemporary art scene.

Ablade Glover has not only worked successfully as a visual artist, but also dedicated a significant part of his life to a decades-long career in art education culminating in the position of Dean of the College of Art and Head of the Department of Art Education at the University of Science and Technology in Kumasi. 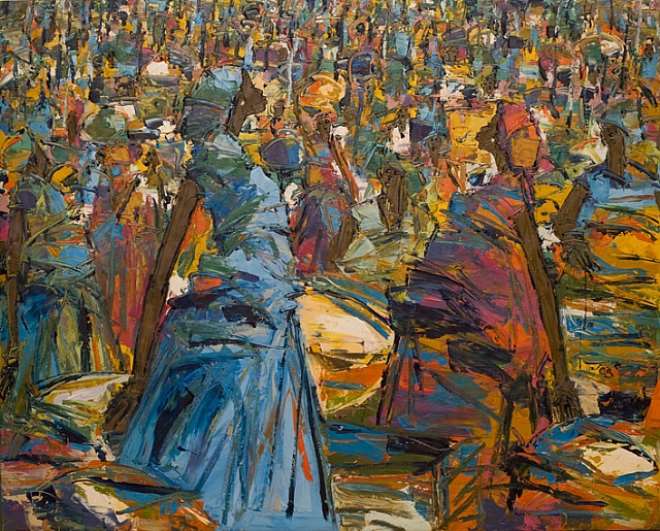 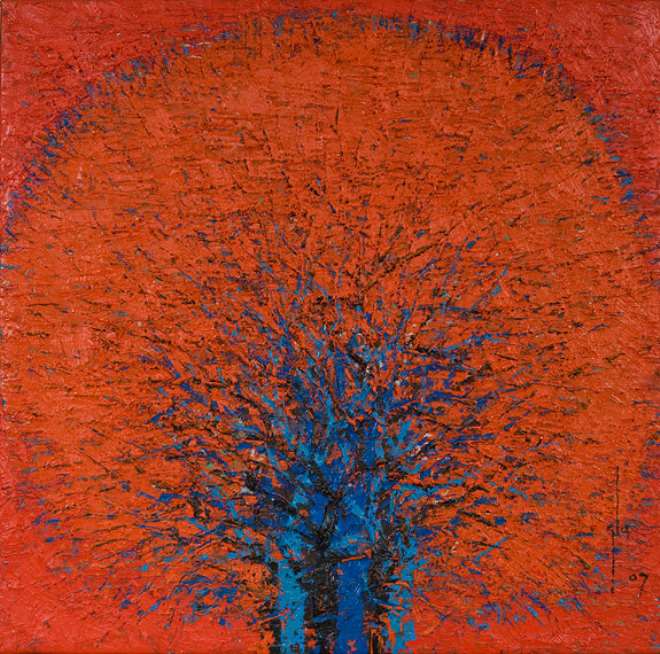 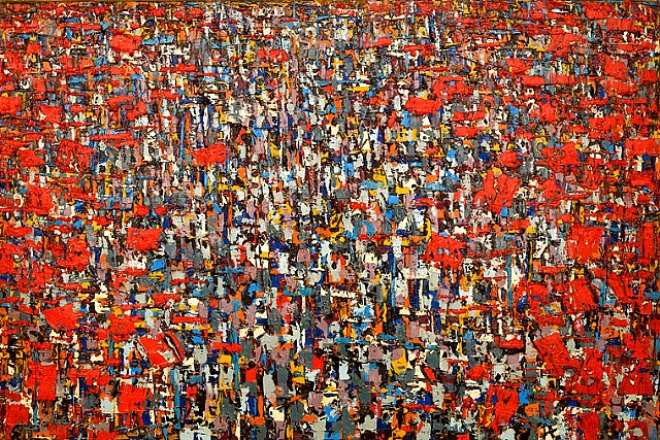 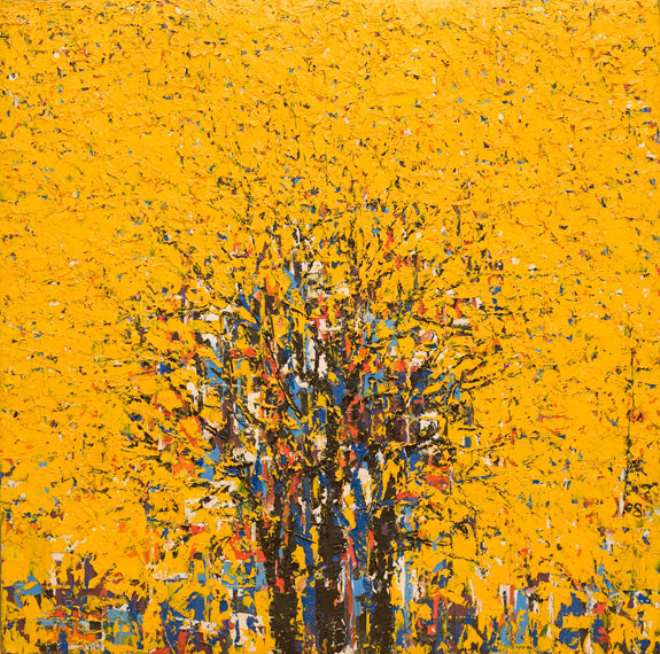