Kwesi Appiah Not 'Giving Up' On Coaching Black Stars Again 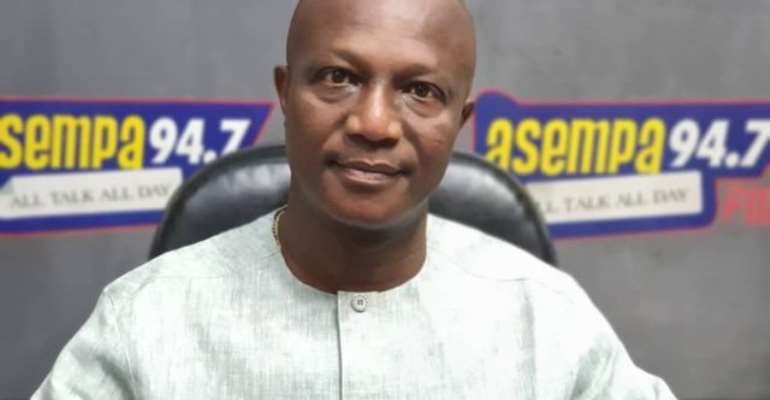 Immediate past coach of the Black Stars, Kwesi Appiah, is not ruling out an opportunity to coach the senior national team again.

The former Al Khartoum manager has lost his job as Ghana coach after the Ghana FA failed to renew his contract.

CK Akonnor has been named as the new head trainer on a two-year deal and will be deputized by David Duncan.

The soft-spoken trainer is regarded as one of the local coaches who has been given the best opportunities to work with the senior national football team.

Following Ghana’s abysmal output at the 2014 World Cup in Brazil, the then Ghana Football Association parted ways with the 59-year-old.

However, he was reappointed in April 2017 to replace former Chelsea and West Ham manager, Avram Grant.

“This is coaching and you don’t rule out any opportunity but it will depend on the conditions,” he told Asempa FM.

Asked if he regrets coaching the Black Stars, the 59-year-old insisted he has no regrets adding that it was an opportunity to coach the senior national football team.

“There were issues but I have no regrets,” he added.

He also disclosed that the Ministry of Sports is yet to pay his six months arrears.