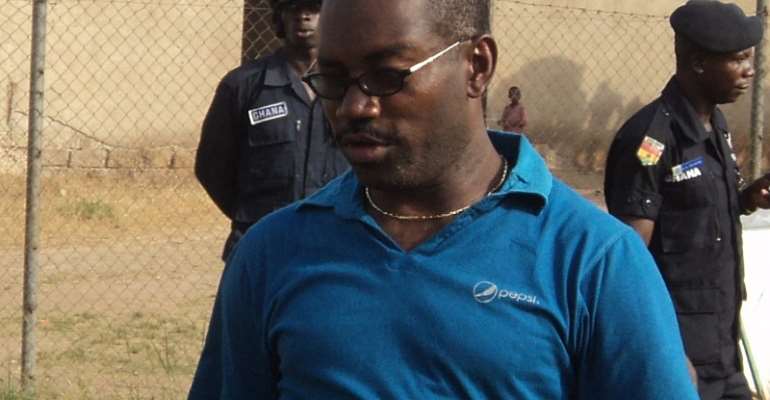 President for Berekum Chelsea, Nana Kwame Nketiah has stressed that his side will go into the 2019/2020 Ghana Premier League season with the aim of challenging for the title.

The team is one of 18 clubs that will be participating for the first time in the expanded top-flight league of the country.

Though Chelsea is considered as a team that will at best finish mid-table, their president has set a bold target for his club. According to Nana Kwame Nketiah, their goal is to fight for the ultimate prize.

“We are going all out for the league this season. The team will be ready against Accra Hearts of Oak [opening match of the season] and we are on course preparing for the game”, he said in an interview with Storm FC today.

He continued, “We don't want to rely on the fact that we have a good record against Accra Hearts of Oak, we are starting everything afresh like we have not played them before”.

Asked whether the club will be signing any more players before the season kicks off, the President of Berekum Chelsea answered, “It will depend on the coach recommendation, whether we should bring in new players or not. We are still working on the process”.