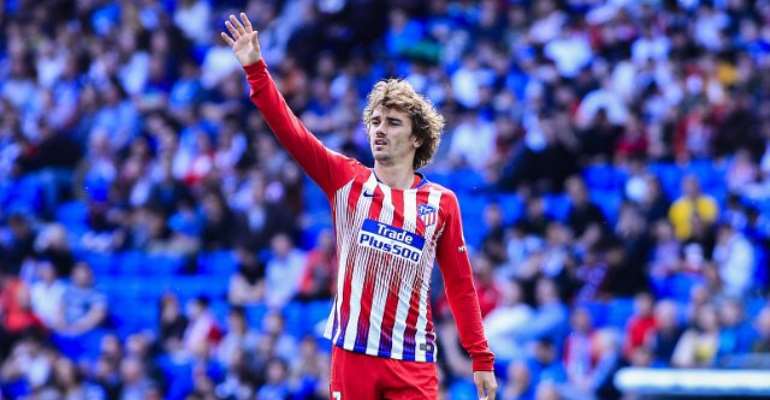 Barcelona have confirmed the signing of Atletico Madrid forward Antoine Griezmann in a deal worth €120 million.

The France star has been on strike since failing to show up for pre-season training and confirmed at the end of last season that he would like to leave the Spanish capital this summer.

And Barcelona have now landed their man after paying his release clause.

Griezmann has put pen to paper on a five-year contract at Camp Nou and has a new release clause of €800 million.

Barcelona have had a busy summer of spending, having already brought Ajax midfielder Frenkie de Jong to the club for a reported €75 million.

Griezmann has spent his entire professional career in Spain. Having cut his teeth with Real Sociedad, he moved to Atletico in 2014 and won the Europa League with Diego Simone's side in 2017-18.

Barca have long been admirers of the World Cup winner. Pep Guardiola was rumoured to be an admirer and attempted to bring him to the club as a youth player, while Griezmann turned down the Catalans last summer, signing a new contract with the clause that Barca have now exercised.

Griezmann has twice finished third in the Ballon d'Or standings.