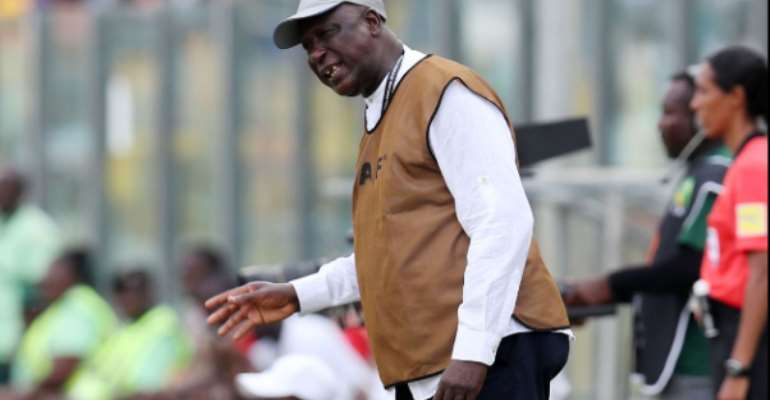 Black Queens head coach, Bashir Hayford, fully believes that his players have what it takes to turn Mali over when the two teams meet on Tuesday in the second Group A match of the ongoing 2018 Total African Women’s Championships.

Ghana is seeking a second group stage victory to give them passage to the semi-finals and closer to the final and a place in the 2019 Women’s World Cup in France.

Hayford is well aware of the task but he remains very confident in the players and their ability to deliver against the Malians.

"The players saw the match between Mali and Cameroon and I think it is not beyond the ladies. They are prepared to fight for the win and there are no problems at all,” he said at Monday’s pre-match press conference.

Hayford’s confidence was shared by midfielder Priscilla Okyere who revealed their familiarity of the opponent and the situation at hand.

"It was in a very similar context. We needed to win to get to the next stage of the competition. They held us to a draw in the first half but we eventually won the match 3-1.

"However, they are not a threat to us looking at how well we have trained. We will create our chances and we will utilise them.

​​​​Hayford provided updates on the fitness of goalkeeper Patricia Mantey who had her right foot wrapped in ice after the match against Algeria. He revealed that the player was fine.

Okyere also indicated her good health after she took a knock in the opening game.