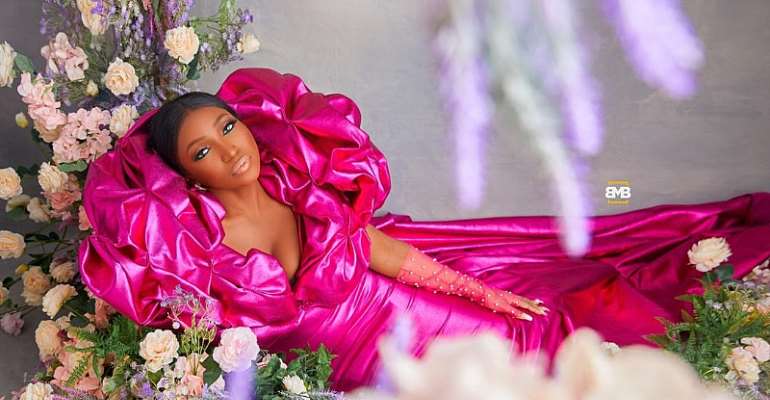 Olòtūré, also happens to me media Mogul, Mo Abudu EbonyLife Film's first Netflix Original feature production. Directed by Kenneth Gyang, Dada plays the character “Linda” in this film which tells a hard-hitting story about a naive young journalist who goes undercover to expose a gang of human traffickers. It would be her second feature film on Netflix this year following the release of Diamonds in the sky a cancer advocacy film about two months back.

In her post to commemorate her birthday the artiste encouraged her fans to celebrate her day with her by watching the newly released film.

Here is wishing her a very happy birthday.