US Based Nigeria Philanthropist Celebrates Nigeria At 60, Calls ForHumanitarian Supports For The Less Previledged 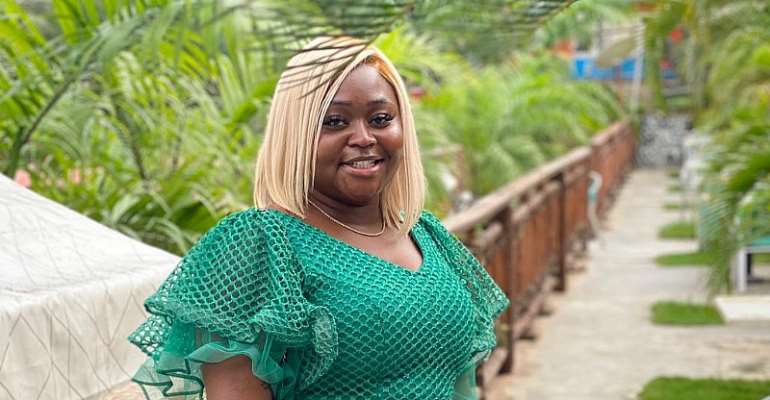 With celebrations across Nigeria to mark it's 60th Independence Anniversary, the President and Founder of the Chinwe Chibuike Foundation(C.C.F) and a renowned US based Nigeria Philanthropist, Ms. Gloria Chinwe Chibuike is seeking for more concentration in humanitarian interventions and activities to support underprivileged persons, especially during such challenging times.

She made the statement during her 60th Independence Anniversary message to Nigeria, early this morning. She stated that the celebration should also be a moment of sober reflection on those who may have no reason to celebrate, as they are yet unsecured, especially in areas of survival, safety and health.

Ms. Gloria however noted that her organization will not relent in its effort to continually consolidate supports for the emancipation of unprivileged Nigerians from the sufferings and hardship they are faced with. She is therefore calling on governments, Institutions, individuals and groups to see the 60th Independence Anniversary as a time to retrace our footsteps and let love lead, so as to achieve uniformity in our national growth and progress.

Ms Gloria would be live on Plus TV Africa today to discuss the relevance of Youth Demography in the last 60 years of Nigeria's Independence. The TV program will be anchored today, Thursday 1st of October by Kayode Ladeinde, the News Editor of Plus TV Africa. However, Chinwe Chibuike Foundation remains one of the most reputable international non-profit organization, that has been involved in a lot of charity and philanthropy to the benefit of a lot of people. The weight of their work has been felt mostly in Nigeria, where they procured health consultancy, medical aids and treatment to several communities across the country.