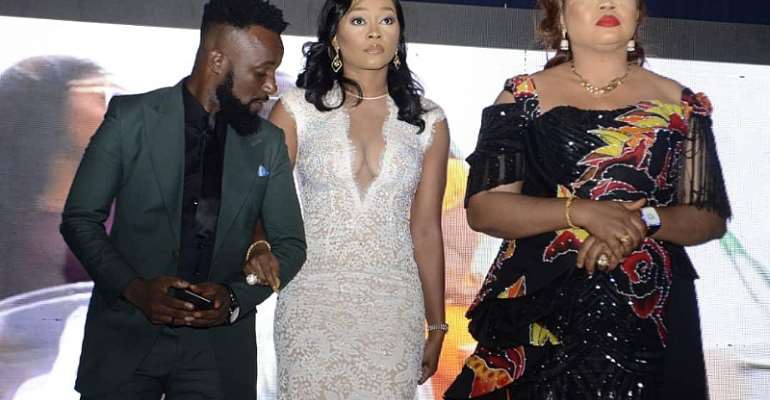 It was a star studded event at the prestigious Hilton Hotel, Abuja as The Enemy I know,’ a N150m budgeted movie produced by Rita Daniels premiered yesterday.

The producer and director of the film at the movie premiere which was powered by Billionaire Business Man and Philanthropist,Prince Ned Nwoko revealed that the movie advocates for the rights of the girl-child, gender equality and women empowerment.

Some of the casts include Rita Daniels herself, Regina Daniels,Naira Marley, Sola Sobowale, Bolanle Ninalowo, Jide Kosoko, Ken Eric, Tana Adelana, Broda Shaggi, Desmond Elliot and Woli Arole. The N180m budget movie was shot in various locations in Abuja including the five star hotel the Wells Carlton Hotel and Luxury Apartments, flying a private jet to and from lagos while the shooting lasted. The movie also teaches vigilance and not to totally trust anyone, as there may be the enemy one needs to stay away from. It also addresses the stereotype that it is the male son of the family who should handle the father’s business or inherit his property. 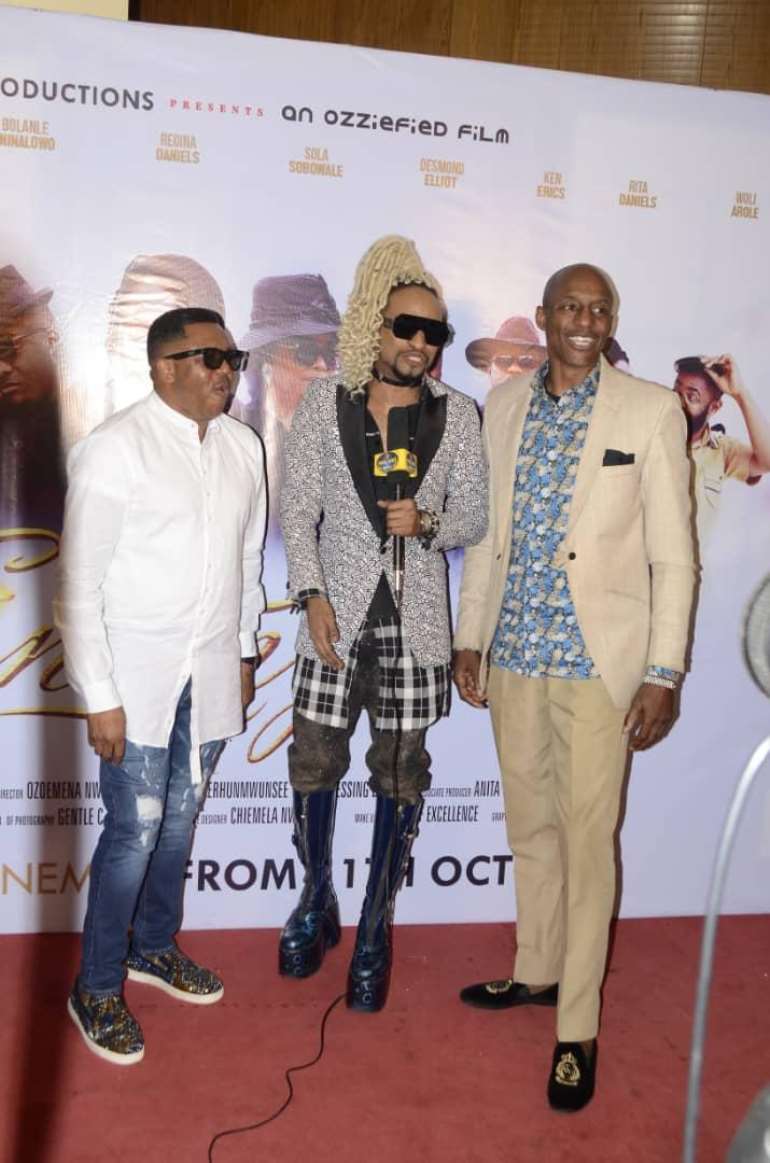 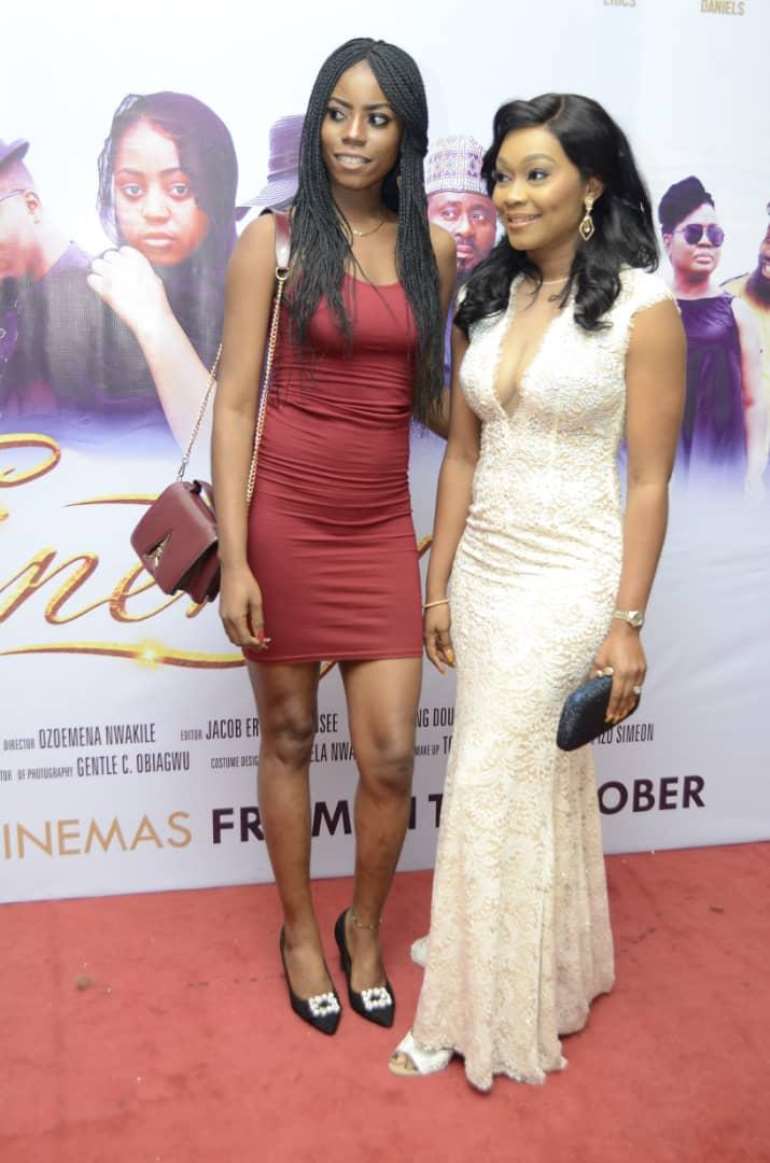 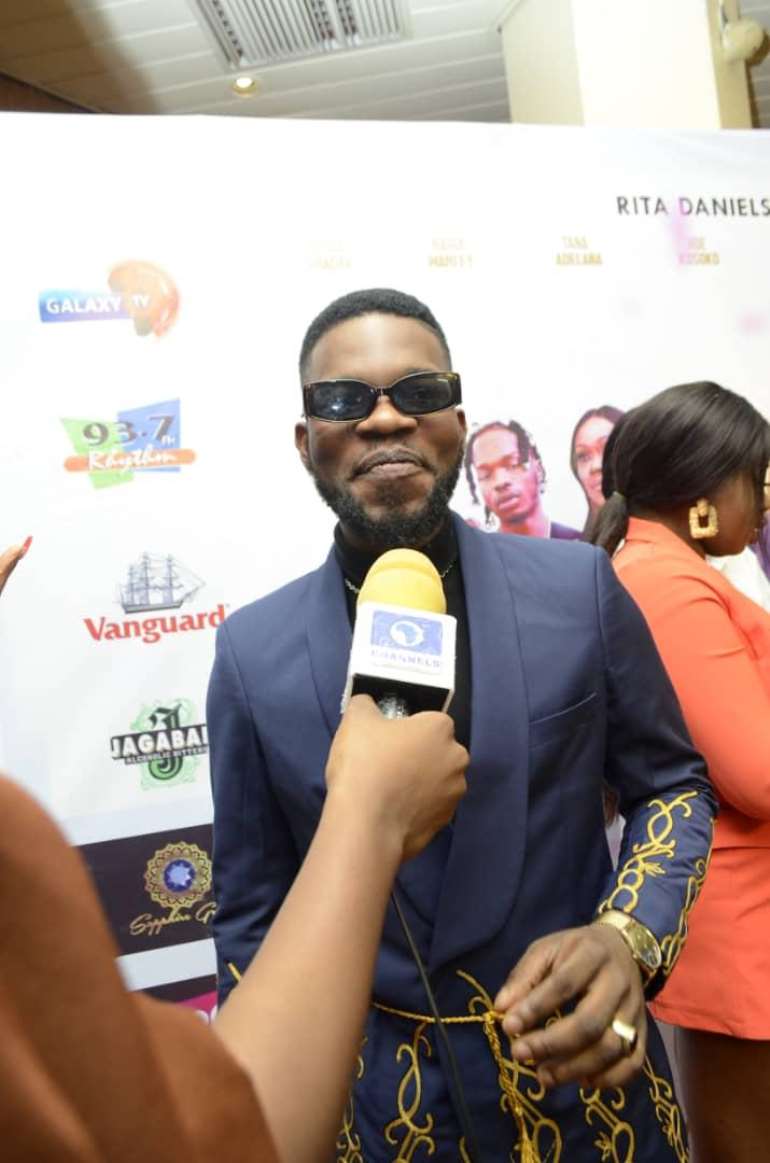 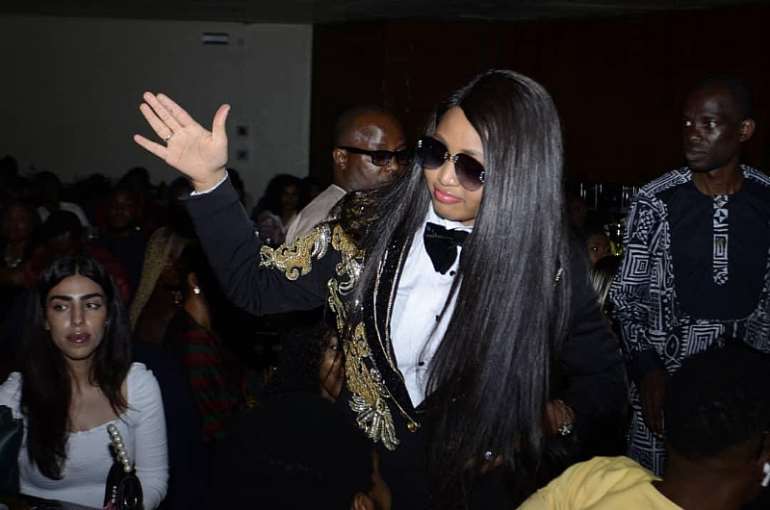 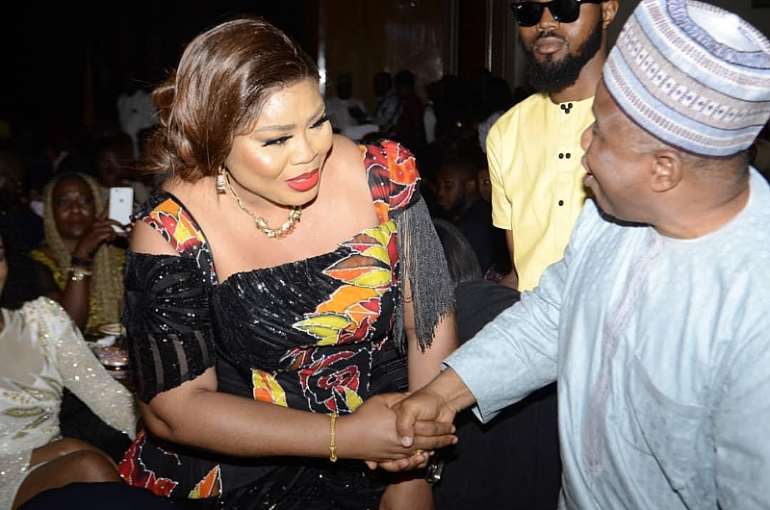 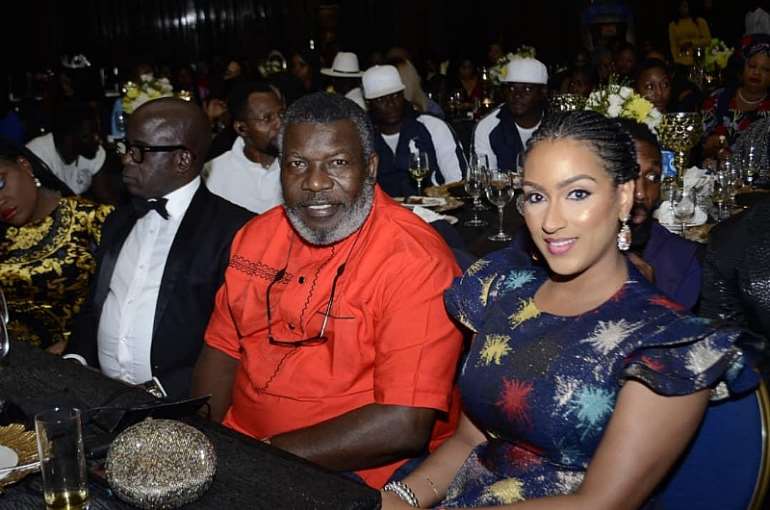 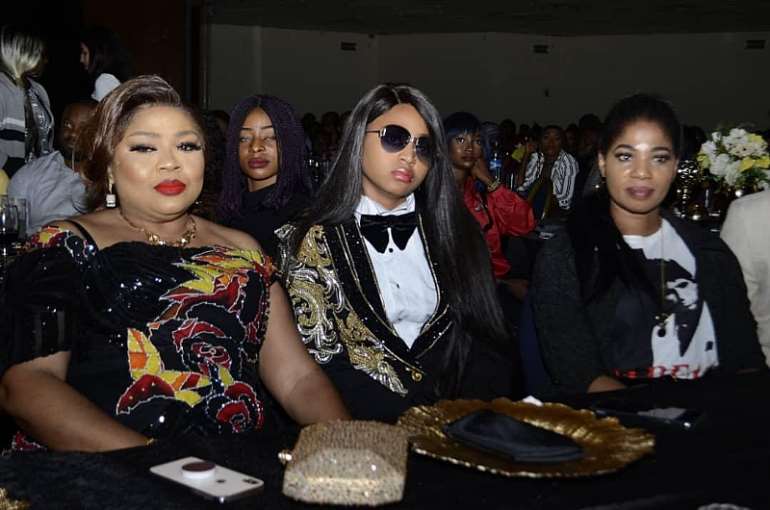