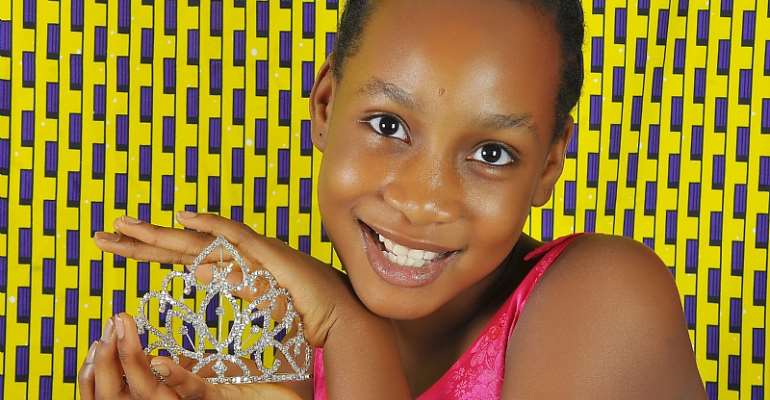 The pageant, which will focus on the girl child, has called for entries for kids from the age of 5 to 14 years to contest for the crown.

Promoted as “we are the Voice ”, the event is a platform to raise young beauty queens who will lead awareness campaigns against sexual and emotional child abuse, which is growing at an alarming rate within society.

This, in turn, will serve as a form of channel for educating young kids as well as parents about necessary safety measures, drawing light to danger signs, impacting sound development in the topic field and increasing general knowledge base.

“Being actively sensitive about this societal issue points out that raising this platform is a move to emerge ambassadors who would serve as forerunners in helping find pro-founding support for the girl child protection in Globe” said Mr Adamu Zakari.

Adamu Zakari, however, calls on calls out to activists, human right organisations and individuals passionate and driven by the burden to make Nigeria a much safer place for the young girl child for partnership and sponsorship.

He further revealed that winners stand a chance of winning mouth watering cash prizes ranging in brand new laptop, movies contract and a cash prize along with ambassadorial certification. 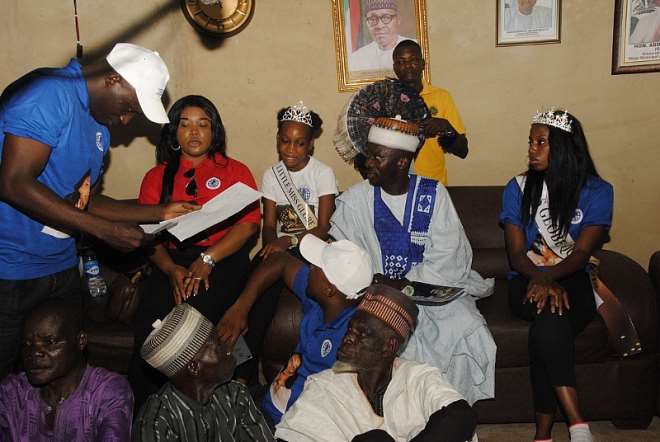 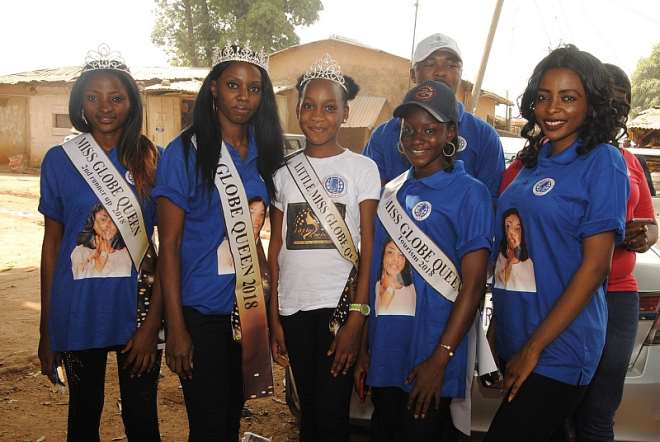 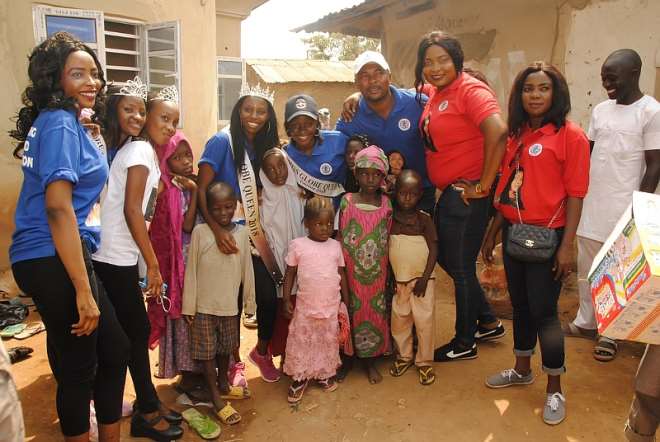 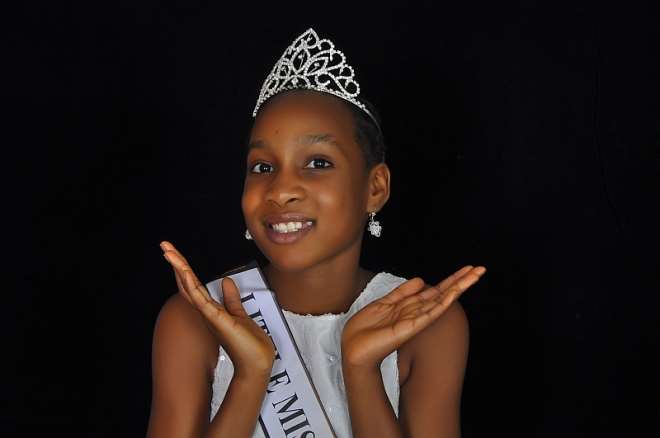 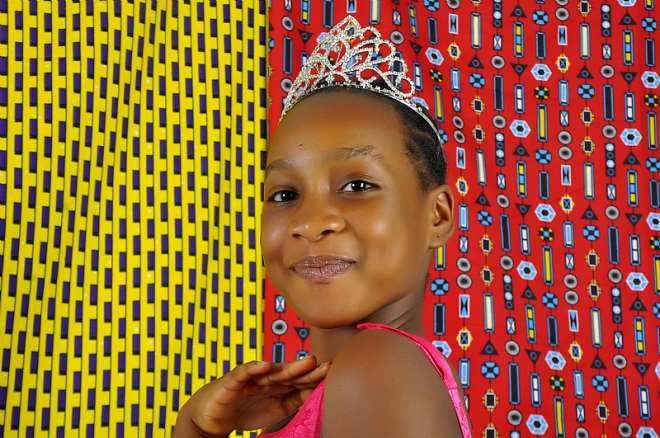 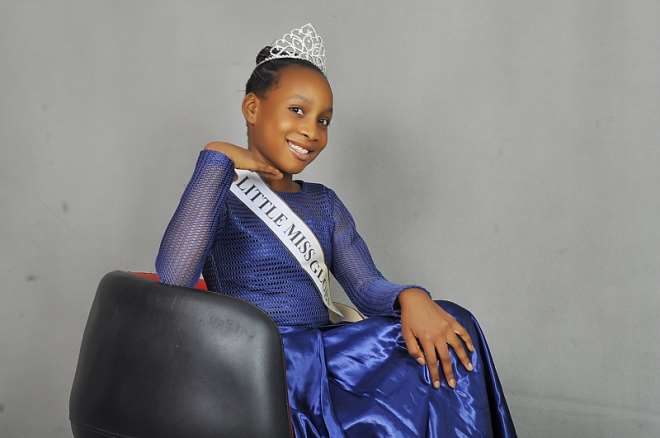 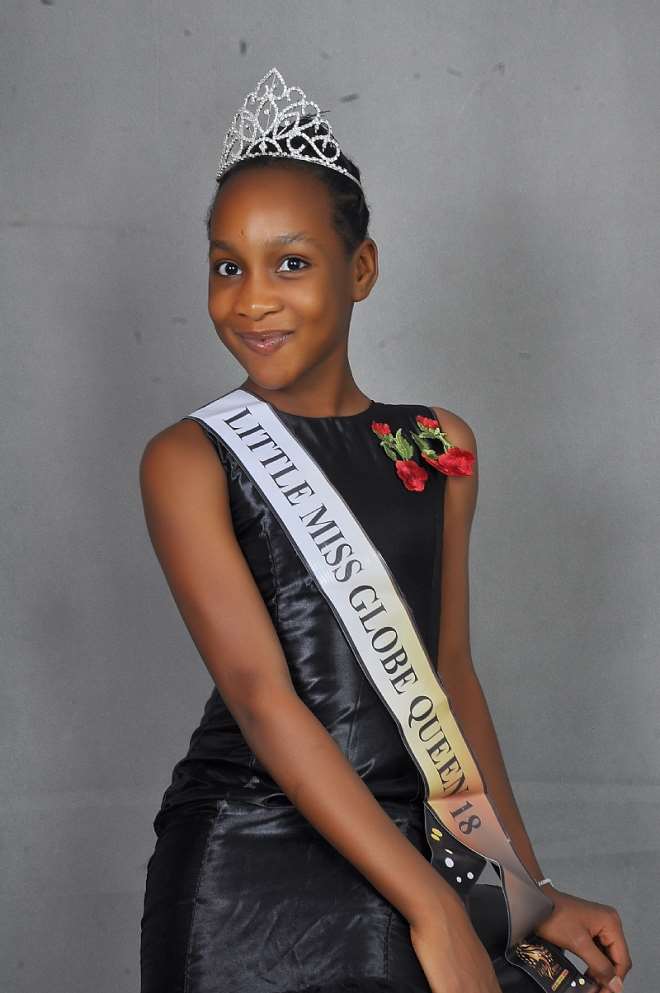 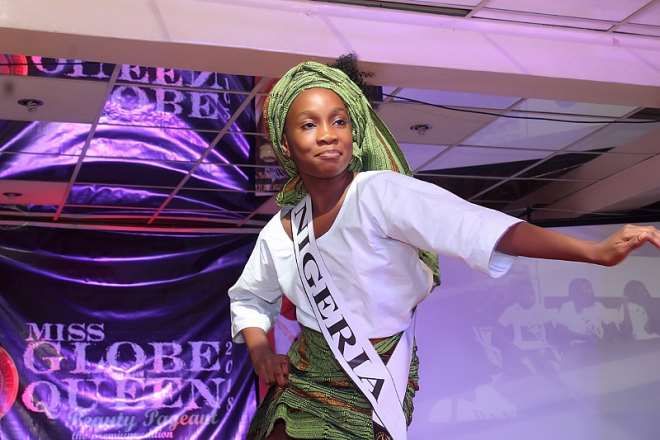 Police On Manhunt For Persons Who Allegedly Beat Contact Tra...
18 minutes ago