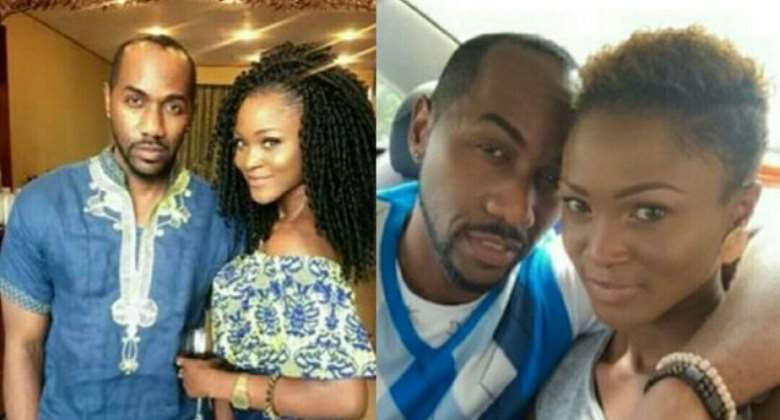 Ex-fiancé of rapper, Eva Alordiah, Caesar, has come out to deny viral video shared by some media houses that he and the rapper are still together.

Caesar, for a while now since the news of the breakup was made public has chosen to keep silent and move on with his life but the recent comments by many have triggered his voice.

He stated that he has decided to speak out just to clear the air that as two matured people, they decided to move on having seen that things were not moving the way they wanted.

According to him, “I didn’t want to say anything…but seeing that this is misleading people I wanna set it straight. THIS INTERVIEW WAS DURING GOALFEST A DAY BEFORE THE BREAK UP. unfortunately …hiptv released this late hence misleading lots of people.

“Some people think I’m lying here and living in denial, others are already taking sides, believing there was this big fight and someone did something wrong…what if two adults just decided to move on?. I learned something a long time ago.. we don’t see situations the way they are..we see situations the way WE are…a negative minded man will see negativity in any situation no matter how clear it is. Those who are able to rid their minds of negativity stand taller than most. More Grace.”

Nima Clashes: I ran for my life after hearing gunshots - Res...
45 minutes ago