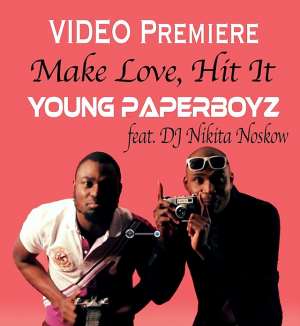 Alan is the only one in NPP who doesn’t contradict himself —...
10 minutes ago

[VIDEO] KMA erect containers for traders in the middle of ro...
15 minutes ago