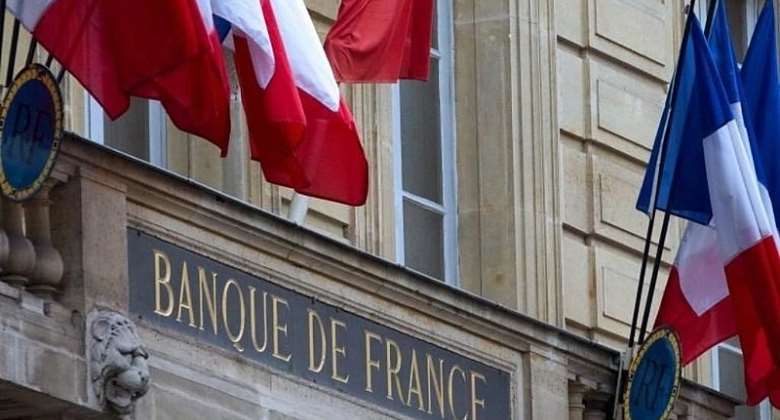 France saw its sharpest economic contraction since World War II in the first quarter due to stringent lockdown measures in place since mid-March. With shops and businesses closed, and the future uncertain, consumers have been putting aside more money – to the tune of 20 billion euros in a month.

This means France is officially in recession.
The first quarter contraction was the biggest on a quarterly basis since 1949, surpassing the previous record of -5.3 percent in the second quarter of 1968 when France was gripped by mass student protests and general strikes.

Even in 2009, a year after world economic crash, the first quarter only fell to -1,6 percent.

8 percent contraction in 2020
The slump due to the covid-19 crisis has exceeded most economists' expectations, which on average were for -3.5 percent.

The French government expects the economy will contract at least 8 percent this year and has rushed through a crisis package worth 110 billion euros – 4 percent of GDP - to help companies and workers.

INSEE has previously estimated economic activity is at about two-thirds of normal levels and more than one out of two private sector workers has been put on state-subsidised furloughs aimed at staving off permanent mass layoffs.

The lockdown is due to begin winding down from 11 May, but the government has warned that bankruptcies and unemployment are likely to spike upwards in its wake.

However, during this time of crisis, households have managed to save money.

Saving for a rainy day
France's central bank (Banque de France) noted that French consumers put away 19,6 billion euros in March – three times as much as an average month (around 6 million euros), this because spending was lower due to confinement and shop closures.

The BDF also reported that due to a fear of handling cash during the crisis (for sanitary reasons), people fell back on cards and thus the deposits of notes and coins reached a record 2 billion euros in March, compared to 0,4 in February.

Other observation; the number of loans decreased sharply, mainly due to the fact that real estate transactions have been stagnant during confinement.

France's finance ministry said it was worried about this trend towards saving, saying only renewed investment would boost the economy.

Prime Minister Edouard Philippe is to meet today with trade unions and bosses to plan a strategy for lifting lockdown for businesses.