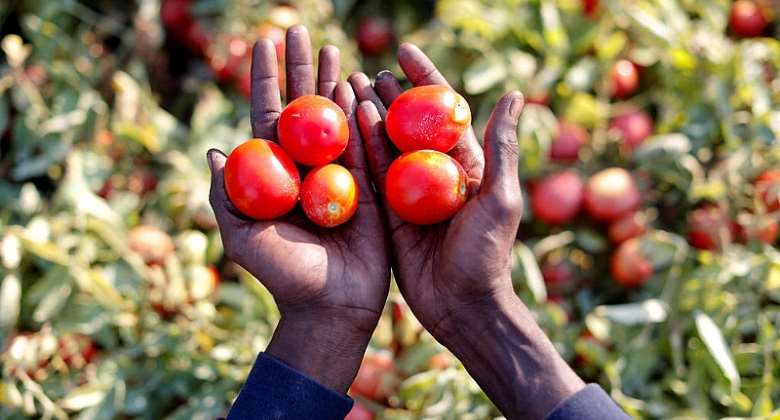 “Caporalato” is a system of exploitation of migrant labour that has existed for decades in Italy. Migrants work illegally for long hours, sometimes subjected to abuse, and are underpaid. Under the Covid-19 crisis, authorities are concerned that the mafia may exploit the situation more than ever.

The caporalato system primarily concerns the agricultural sector. Migrants are rounded up early in the morning and driven on crowded trucks to work without any guaranteed security or health rights, and for far less than the minimum wage.

Many of these seasonal workers are also subjected to verbal attacks and violence. And some have died.

Italy depends on around 370,000 foreign workers, mainly from Eastern Europe and Africa, in farms across the country to bring in the harvests every year.

With this year's Covid-19 crisis, authorities and farmer's associations fear that the Mafia may take even greater advantage of the situation than ever.

Existing travel restrictions and fears of contagion are unlikely to stop the Mafia finding ways to further exploit the workers.

Farms having to collect their produce and deliver it may find no better way than relying on organised crime to help them ensure their crops are not left to rot, making an already complicated season even worse.

Mafia poised to fill the void

Italy's agriculture minister Teresa Bellanova has warned that crop collections are at risk and that migrants need to be able to work in a legal manner or the Mafia would step in and reap huge profits.

Addressing the Italian Senate last week, Minister Bellanova said that there are “workers, invisible to most, who live in informal settlements, underpaid, who already work in Italy at the mercy of those criminals that we call 'caporalato gangmasters', which for me means mafia”.

“Without ideological uproar or hypocrisy, either the state takes charge of the lives of these people, or organised crime will exploit them,” she added.

Italy is now considering measures that will legalise foreign workers, not only in farms, but possibly also to include home workers.

Unions have spoken out in favour stressing that this would bring economic and social benefits.

The right-wing opposition led by League Leader Matteo Salvini, is strongly opposed to the idea and has called the proposal “a maxi-amnesty for 600,000 illegals to work in the fields”.

Italians unlikely to take to the fields

Salvini suggest that the tens of thousands of Italians who have been left without jobs due to the coronavirus emergency should be allowed to fill those vacant positions.

Few Italians are likely to want to take on work they consider to be below them, although some have lost work in the tourism industry and in bars and restaurants that continue to be closed in Italy, have signed up to work in farms.

Under the “caporalato” system, migrant workers are normally paid one or two euros for every box of tomatoes, strawberries or grapes collected, amounting to some 30 euros for men for a working day of 12 hours under the scorching summer sun.

This compares to double that amount received for an 8-hour workday by a legal worker, who also has other rights guaranteed.