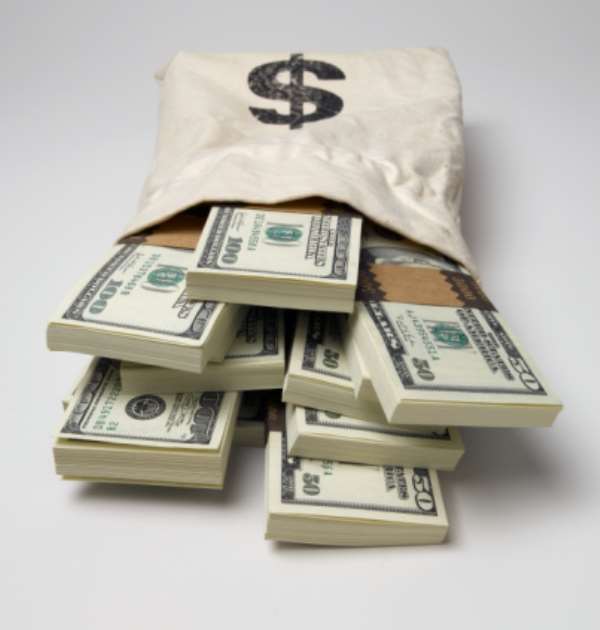 The Global economy is expected to contract sharply by three percent in 2020 in view of the Coronavirus pandemic, according to the World Economic Outlook for April.

In its release copied to the Ghana News Agency, it said this contraction would be much worse than during the 2008-09 financial downturn.

In a baseline scenario that assumes that the pandemic fades in the second quarter of the year and containment efforts can be gradually unwound, the global economy is projected to grow by 5.8 percent in 2021, as economic activity normalises, helped by policy support.

It indicated the risks for even more severe outcomes however are substantial.

The statement said effective policies are essential to forestall the possibility of worse outcomes and the necessary measures to reduce contagion and protect lives are important investments in long-term human and economic health.

It said since the economic fallout would be acute in specific sectors, policymakers would need to implement substantial targeted fiscal, monetary and financial market measures to support affected households and businesses domestically.

It added strong multilateral cooperation is essential to overcome the effects of the pandemic internationally including helping financially constrained countries facing twin health and funding shocks and for channeling aid to countries with the weak health care systems.

Meanwhile, the IMF has described the global decline as the worst since the Great Depression of the 1930s.

It said the pandemic had plunged the world into a "crisis like no other".

The Fund added that a prolonged outbreak would test the ability of governments and central banks to control the crisis.

Gita Gopinath, the IMF's Chief Economist, said the crisis could knock $9 trillion off global GDP over the next two years.

While the Fund's latest World Economic Outlook praised the "swift and sizeable" response in countries like the UK, Germany, Japan, and the US, it said no country would escape the downturn.

It expects global growth to rebound to 5.8% next year if the pandemic fades in the second half of 2020.