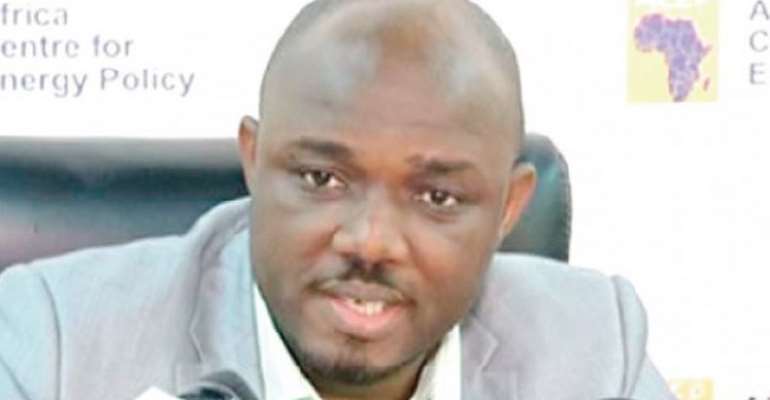 About GHS3 billion will be spent by the government on the total amount of electricity subsidy announced by President Nana Akufo-Addo as a result of the coronavirus pandemic.

This constitutes about GHS2.7 billion in tariff and about GHS300 million in Value Added Tax (VAT).

According to the African Center for Energy Policy (ACEP), if the government fails to honour its obligations, the sector’s liquidity situation will worsen.

In a statement on the electricity subsidy, ACEP said the policy also further deepens the budget deficit, which is estimated to be about GHS9.7 billion, adding: “If the government intends to add GHS3 billion from the power sector, it will require another revision of the fiscal numbers presented to Parliament”.

This reduction in electricity tariff, ACEP said, will be effective for April, May and June 2020, respectively.

This means that the cost of electricity waived by the president for each lifeline consumer is GHS18.4 per month for three months (GHS55.2 for the period). On the other hand, all consumers above the lifeline consumption will benefit from tariff reduction equivalent to 50% of their consumption for March irrespective of how much they consumed.

ACEP said that will compound the woes of the power sector.

“The Power sector is reeling in debt, with no end in sight for debt accumulation. The current outstanding debt to Independent Power Producers (IPPs) stands in excess of US$1billion. Last week, Government had to intervene to pay for unpaid gas utilized for power generation to the tune of US$100 million to avert a calamitous action by the OCTP pertness to drawdown on World bank guarantees for the projects”, it emphasised.

Explaining further, it said: “This picture is gloomy enough, without exhausting all the challenges in the power sector, for careful consideration of actions that further worsen the financial sustainability of the sector.”

Its prescribed recommendations including government making lifeline consumption free for everyone, thus this ensures that at least everyone has the option to enjoy electricity for the most essential purposes, as well as government quickly mapping out large households in poorer communities who do not benefit from lifeline tariff because they are too many on a single meter.

The rest are government should spend part of the proposed expenditure on electricity consumers to identify and support those most impacted by the Pandemic, and summon the creativity of the citizens to find appropriate mitigations strategy for the times.