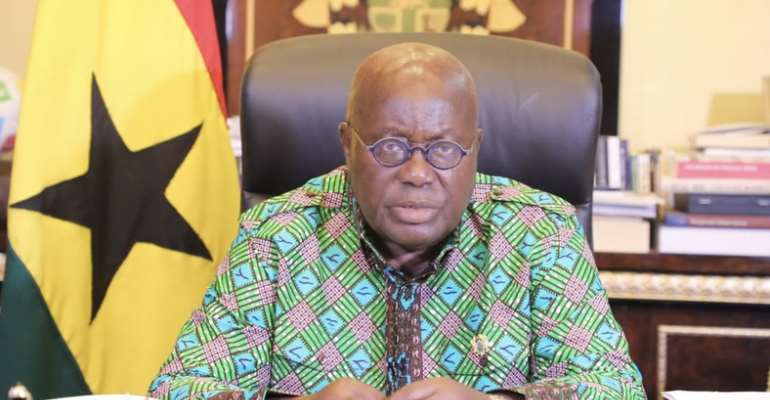 He has therefore called on the leadership of the Ghana Medical Association (GMA) to make inputs into the definition “that makes sense for everybody.”

He said this at a meeting with the GMA leadership at the Jubilee House in Accra on Tuesday.

President Akufo-Addo’s announcement of some packages for frontline health workers last Sunday has been met with debates as to which category of health care workers were qualified to enjoy those packages.

The President had said, “An insurance package, with an assured sum of GH¢350,000 for each health personnel and allied professional at the forefront of the fight, has been put in place, with a daily allowance of GH¢150 being paid to contact tracers. Government has also decided that all health workers will not pay taxes on their emoluments for the next three months, i.e. April, May and June. Furthermore, all frontline health workers will receive an additional allowance of 50% of their basic salary per month, i.e. for March, April, May and June. The March allowance will be paid alongside that of April."

The Minister for Health, Mr Kwaku Agyeman Manu in clarifying the President’s statement on Tuesday also said only a category of nurses were going to enjoy the packages.

He said at a press briefing that, “All of us are health workers but not all of us will do some work that will make us take advantage of the large bonus.”

But at Tuesday’s meeting with the leadership of the GMA, President Akufo-Addo implored them to help in finding a definite meaning to the phrase “Frontline Health Workers.”

He said, “effort is being made on the part of government, to arrive at an acceptable definition, and I think your input will be very necessary and required, so that we get a definition that makes sense for everybody and which addresses the issue of people who are also in the frontline, as it were, of dealing with this disease.”