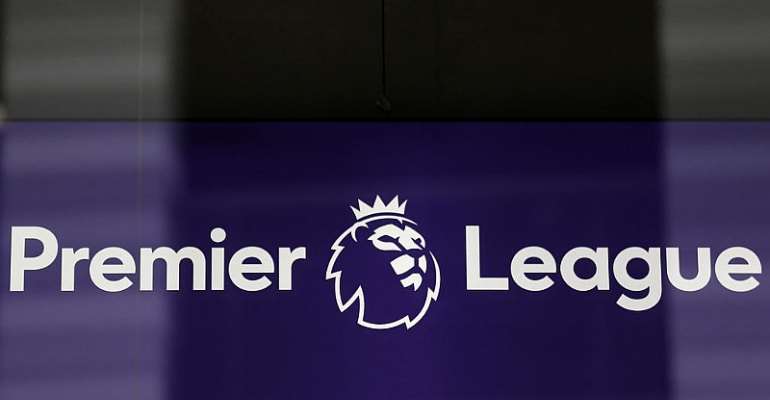 The row over the salaries of English Premier League players continued on Monday with Britain's culture secretary urging the footballers and club finance bosses to think carefully about their next move.

Oliver Dowden wrote in the London-based newspaper The Daily Telegraph: “At a time of national crisis, our national sport must play its part. I expect to see the football authorities judge the mood of the country and come together with an agreement urgently.”

His comments follow a week in which the players' union, the Professional Footballers' Association (PFA) said proposals for players to take a 30 per cent pay cut would be detrimental to Britain's national health service.

The idea of a reduction was floated last week by Britain's health secretary, Matt Hancock, who suggested players - some of whom earn as much as 200,000 euros a week - should show solidarity with health service workers during the crisis.

Benefits
In the prelude to his comments, Premier League clubs such as Tottenham Hotspur, Newcastle United and Norwich City said they had applied to a government furlough scheme intended to help businesses during the coronavirus pandemic.

Under the plan the government assures 80 per cent of an employee's salary up to 2,500 euros. Liverpool also applied to the scheme on Sunday.

But Hancock's views were viewed as a way to deflect attention from the government's handling of the coronavirus pandemic and the criticism that it had not adequately funded the health services.

Crystal Palace striker Andros Townsend said it was unfair that players were being singled out.

"How the past few days have played out is a disgrace," said England's all-time leading goalscorer. "I get that players are well paid and could give up money. But this should be getting done on a case-by-case basis.

"Clubs should be sitting down with each player and explaining what savings it needs to survive. Players would accept that.

"Personally, I'd have no problem with some of us paying more. I don't think that would cause any dressing room problems.

"Whatever way you look at it, we're easy targets. What gets lost is that half our wages get taken by the taxman. Money that goes to the government, money that is helping the NHS.”

Challenge
Gary Neville, the former Manchester United and England defender, waded into the furore on Sunday. He asked Hancock to appear on his Sky Sports weekly football show to justify his comments.

As the rancour increased, Dowden stepped up the pressure.

“Players and managers are able to reach people in ways politicians can only dream of. In times such as these, people will look to football for leadership and they have a right to expect it.

“So clubs, players and owners should be thinking very carefully about their next steps.”

Assurances
Players, though, want to be sure clubs are not trying to profit from the pandemic by reducing their pay.

They have sought assurances the money will protect lower-paid staff. They would also like owners and directors to make similar gestures.

"Leaving the public purse to pick up the cost of furloughing low paid workers, whilst players earn millions and billionaire owners go untouched is something I know the public will rightly take a very dim view of," added Dowden.

"It's especially important that a disagreement over players' wages doesn't undermine all the good work that sport - including football - is doing to help the government's efforts to tackle coronavirus.”