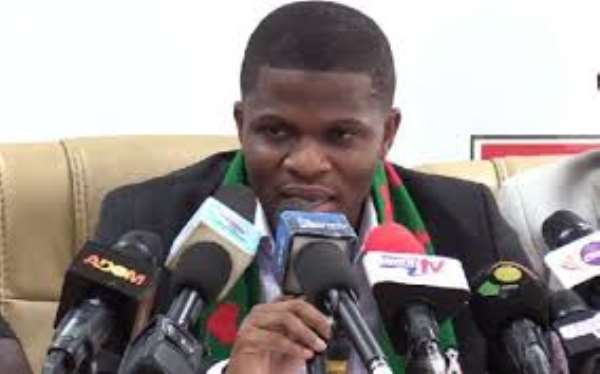 The president's announcement of a partial lockdown of some parts of the country has entered day three. Of course, there have been positive and negative takes from the exercise so far.

Today’s brief which reveals that the nation's positive case count now stands at 195, means that a lot needs to be done in the area of community spread/horizontal infections which appear to be escalating.

But one thing that has left me appalled and of course, got many talking, is the several reports of brutalities being meted out to harmless civilians by our men in uniform.

There are several videos and pictorial evidence making the rounds, of corporal flogging and in some cases, cruel savagery being administered by our men in uniform to harmless civilians in a manner reminiscent of civil war conditions. This is unacceptable and cannot be allowed to pass without condemnation.

It does appear, that some of our men in uniform have lost their conscience and sense of humanity all of a sudden. And they must be told, that they are bringing the name of the State and the respected institutions they represent into disrepute by their barbaric acts.

For God’s sake, we are not in war time or under a totalitarian rule. Ghana remains a constitutional democracy, and our men in uniform have to respect the fundamental human rights of the people and adopt a humanitarian approach to their work even in these times.

The quick-fire denials of these acts by the military high command, ably supported by Government spokespersons, in the face of overwhelming evidence of culpability on the part of our men in uniform, is shameful. The least expected of the high echelons of our security agencies, is to swiftly investigate these cases of brutality and bring the culprits to book.

If the Akufo-Addo Government fails to halt the ongoing brazen lawlessness of our security forces, citizens may soon lose trust in them. And that may result in citizen and/or community reprisals which will not bode well for our peace and the success of our collective fight against the COVID-19 pandemic.