Covid-19 epicentre Wuhan begins to reopen after months under lockdown 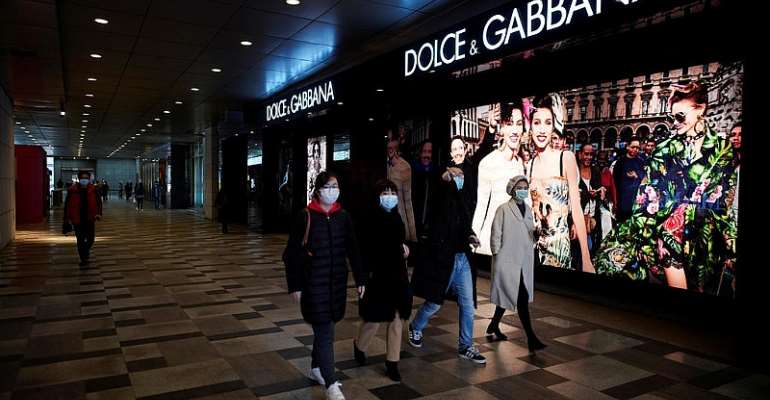 Around three-quarters of shops in a mall in central Wuhan have reopened, two months after the epicentre of the coronavirus outbreak was locked down. But many shopkeepers have imposed limits on how many people can enter, with some also checking customers for signs of fever.

Wuhan's bus and subway service also resumed on Monday, easing curbs that cut most access to the city of 11 million people on 23 January as China fought the coronavirus outbreak.

The train station reopened on Saturday, bringing thousands of people back to the manufacturing and transportation hub of central China.

“After two months trapped at home, I want to jump,” Kat, a teacher from Nanjing, told Associated Press. “I want to revenge shop.”

That will be a welcome sentiment to officials who are under orders to revive manufacturing, retailing and other industries while also preventing a spike in infections as people return to work.

Travel controls on most of Hubei province, where Wuhan is located, were lifted on 23 March. The final restrictions preventing people from leaving Wuhan are due to end 8 April.

China had suffered 3,186 coronavirus deaths, including 2,547 in Wuhan, as of midnight Sunday, according to the National Health Commission. The country had a total of 81,470 confirmed cases.

Automakers and other manufacturers in Wuhan have reopened but say they need to restore the flow of components before production returns to normal levels. Some are waiting for employees who went to their hometowns for the Lunar New Year holiday and were stranded when plane, train and bus services were all but cut off to Hubei province.

For barber Xiong Juan, the recent easing of restrictions in the city means she is now busier than ever.

Xiong now spends her days riding around on her electric bicycle and offering her services to local residents who, like her were stuck at home, after authorities ordered a lockdown in early January.

"It was so difficult to bear," said one client who only gave his surname as Ren, describing how his hair had grown too long since he last had it cut in December.

"This is bliss," he said as Xiong carefully trimmed his hair with a pair of clippers.

Xiong stayed indoors to look after her two children, but started venturing out three weeks ago. The additional income is welcome after being off work for such a long time.

The salon where she works is expected to reopen in due course when restrictions are further eased.

Asked about the risk of infection, she said: "Of course I'm still a little scared. But society needs us so I should help in the little way I can."

The easing of restrictions in Wuhan comes as the number of new cases in China has sharply decined.