France's Macron in talks with Trump as US coronavirus cases soar 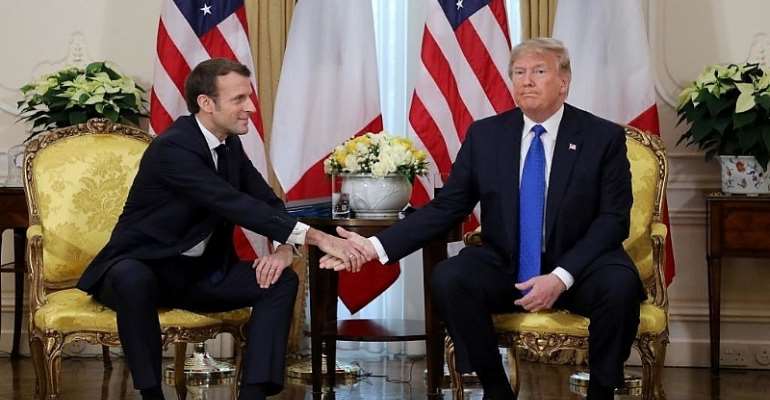 French President Emmanuel Macron has said he held a "very good" conversation with US President Donald Trump over the response to the coronavirus pandemic, as the United States overtook China and Italy with the most number of confirmed cases of Covid-19.

Macron said he and Trump "are preparing with other countries a new strong initiative in the coming days”.

Trump and Macron talked about cooperation on tackling the coronavirus through multilateral organisations such as the G7, G20 and P5, according to the White House.

“The leaders also discussed important regional and bilateral issues," the White House added, saying the two countries would work to quickly eliminate the pandemic and minimise its economic impact.

The discussion came shortly after Trump and Macron both took part in a virtual G20 summit in which the world's top economies pledged four trillion euros to keep the global economy afloat.