'Not just a health issue': How Covid-19 is quietly eroding women's rights 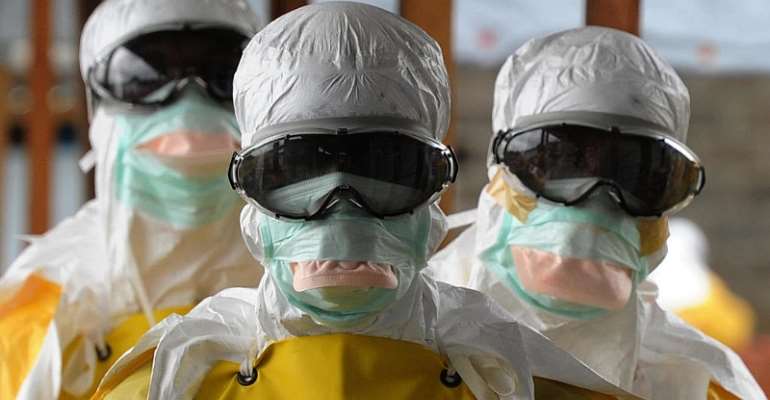 While Covid-19 is a deadlier disease for men, the health and social crisis brought on by the virus is hitting women hardest – with enforced lockdowns adding to the pile of unpaid domestic labour and too often trapping women at home with abusive partners.

Women's rights groups are sounding the alarm as measures to curb the spread of Covid-19 give rise to new challenges for women, and create dangers for those who have become isolated and cut off from support networks.

On the back of domestic violence surges in China and the United States, groups such as the French feminist collective NousToutes and the Council of Europe's expert group on violence against women are calling for increased vigilance on the part of governments.

For many women and children, the home is “a place of fear, not a place of safety”, warns Marceline Naudi, president of the EU's Group of Experts on Action against Violence against Women and Domestic Violence, or Grevio.

“Keeping safe from the virus, slowing down its spread and making sure our health systems can cope are of crucial importance, but we need to be aware that the restrictions on movement offer abusers additional power and control,” Naudi says.

In France, an emergency hotline for domestic violence victims is operating under a reduced service (a call placed by France 24 reporter Annette Young was unsuccessful), while women in difficulty are still able to lodge an online complaint via the government website Arretons Les Violences, or Stop the Violence.

Responding to concerns, France's Secretary of State for Gender Equality, Marlène Schiappa, said quarantine measures could “unfortunately create a fertile ground of domestic violence”. She also recognised that a reduced capacity of domestic violence shelters - some of which have stopped admitting women, instead favouring online support - was a worry.

Domestic pressures intensify
Violence aside, gender norms dictate that life under lockdown will be a significantly more laborious affair for women, who are more likely to take on the burden of caring for their families around the clock and tending to relatives and neighbours in fragile health.

It doesn't end there, either. Down the track, the new set of circumstances that Covid-19 has foisted on families risks having a lasting impact on women who, already the occupiers of lower-skilled and lower-paid jobs, face the prospect of never returning to work as employers grapple with a post Covid-19 economic downturn.

“Things like the gender pay gap are just going to be furthered along,” says Claire Dowling, a women's peace and security officer with the European Institute of Peace. She's pushing for gender perspectives to be considered in the search for solutions to the Covid-19 emergency.

Dowling says that by default, those in power around the world – making budgeting and planning decisions and devising a strategic response to the pandemic - aren't putting proper resources into gender analysis or tapping into women's expertise.

“More than 90 percent of the White House coronavirus expert team are men … and I think that might be 100 percent in the UK,” she says. “So if we think of these really big, global actors taking these decisions, they won't necessarily be including gender perspectives – and this will have effects globally.”

Given that women make up the majority of frontline healthcare staff – 70 percent according to the World Health Organisation – and are also the frontline carers in homes, they should be used as “agents of change”, Dowling argues.

So far that doesn't appear to be happening. Instead, as it upends societies and economies, Covid-19 is also dealing a major blow to women's rights.