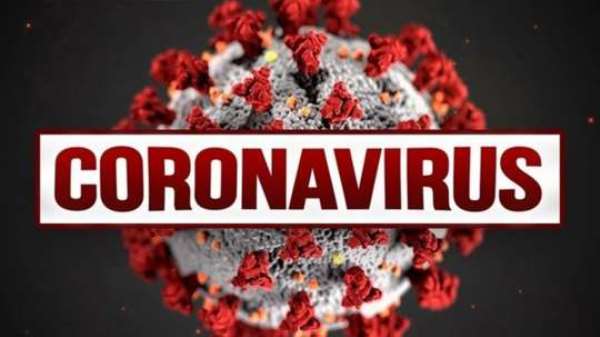 One person out of the 19 persons who had earlier on tested positive for COVID-19 died in the early hours of Saturday, March 21, due to the patient's serious underlying health complications.

The rest are doing well and responding to treatment, with eight of them being managed from their homes, in isolation.

President Nana Addo Dankwa Akufo-Addo announced this on Saturday night in his third national broadcast to update the nation on COVID-19 in the country.

However, shortly after the national broadcast, the official Ghana Health Service website updated the total case count, reporting two more cases to make it 21, with one death.

The President said the health authorities had also begun contact tracing to test all those who had come into contact with the affected persons.

Fifty thousand (50,000 ) additional test kits, which had been ordered, the President announced, were expected soon to augment those in existence for effective diagnosis.

The health authorities were also mobilising new and retired health professionals to deal with the disease.

He urged the public to strictly comply with the prescribed health protocols and preventive measures - washing of hands with soap under running water; covering one's mouth when coughing and sneezing; avoiding handshakes; and frequently using alcohol-based sanitizers.

Citizens should also eat healthily and have enough sleep to enhance their immune system.

Additionally, the President asked citizens to seek the face of God and declared a national day of fasting and prayers on Wednesday, March 25, to ask God's intervention to curb the spread of the virus.

The Government has earmarked the cedi equivalent of $100 million to implement its preparedness and response plan, part of which would be used for the construction of critical health facilities, procurement of materials and supplies, as well as for public education.

All the measures being taken, the President said, were geared towards achieving five key objectives.