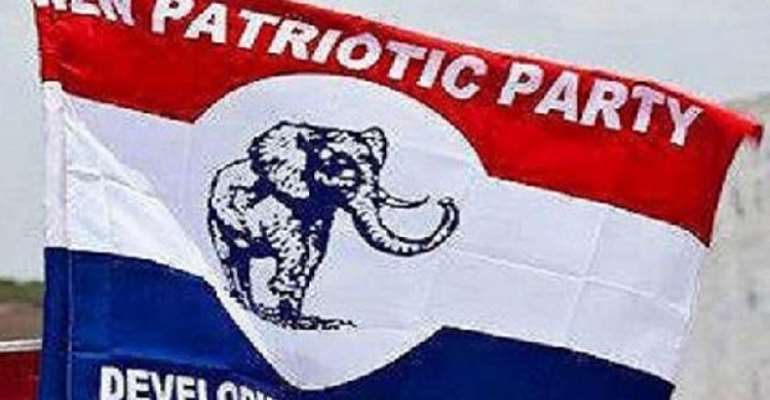 The Wenchi branch of the New Patriotic Party is boiling, as supporters of contestants for the upcoming constituency primary of the party are at each other's throat.

Some political commentators have said if the leadership of the party fails to act on the matter, the constituency, which is safely in the hands of the party, can slip away.

Information gathered by DAILY GUIDE indicated that one of the candidates for the primary has literally invaded the constituency with some 'machomen' to harass supporters of his opponents.

The situation reached a climax when the 'machomen' invaded the constituency office of the party and subjected some constituency executive members to severe beatings.

The affected executives complained to the police about the manhandling by the 'machomen' but the culprits are walking about with impunity.

“This attitude of the 'machomen' and the contestant has angered a cross-section of supporters of the party who have also threatened to take on the 'machomen',” a source said.

Meanwhile, Yaw Gyan, the NPP Constituency Chairman, confirmed the incident and had called for calm from both sides.

He said the main aim of the party in the constituency is to widen the gap for both presidential and parliamentary candidates of the NPP in the December general election in order to prove to the National Democratic Congress (NDC) that Wenchi, the hometown of the late Professor K.A. Busia, is a no-go area for the NDC or any other party.

He admonished the youth of the party who are peeved because of the actions of the 'machomen' to be patient because the party would make sure the right thing is done since the President himself had frowned on hooliganism.