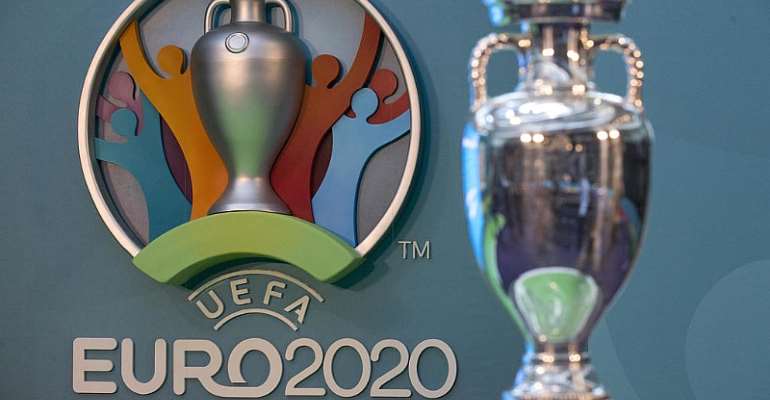 European football chiefs were on Tuesday thrashing out plans to salvage the continental season disrupted by the spread of the coronavirus.

With leading players and club officials testing positive for the virus, league fixtures have been postponed throughout the continent and the two leading club competitions the Champions League and the Europa League have been suspended.

The European championships, due to take place at venues across Europe between 12 June and 12 July, is likely to be cancelled to allow the completion of domestic matches as well as the tournaments run by the European game's governing body Uefa.

The Nations League is also due to culminate next spring.

“Postponing the Euros by a year would seem to me to be far from the best solution even if it seems to be the only one on the table,” said Jacques Lambert, head of the organising committee for the 2016 Euros in France.

Change
“The situation is changing from day to day. And it seems as if it will stay that way. Uefa hardly seems as if it's going to be in a better situation in three weeks or a month to make a decision.”

While footballs top executives pondered on the shape and structure of the game in the aftermath of virus, their counterparts in the Olympic movement continued their bravado about the integrity of the summer games in Tokyo.

They are scheduled to begin on 24 July and run until 9 August. However qualifying tournaments for the event have been disrupted.

On Monday, Shinzo Abe, the Japanese prime minister, insisted the games would go ahead with fans in the stadium.

However, Thomas Bach, the head of the International Olympic Committee (IOC) acknowledged the serious problems caused by the cancellation of qualifying events. He says the IOC will follow the recommendations of the World Health Organization over whether to postpone the games.