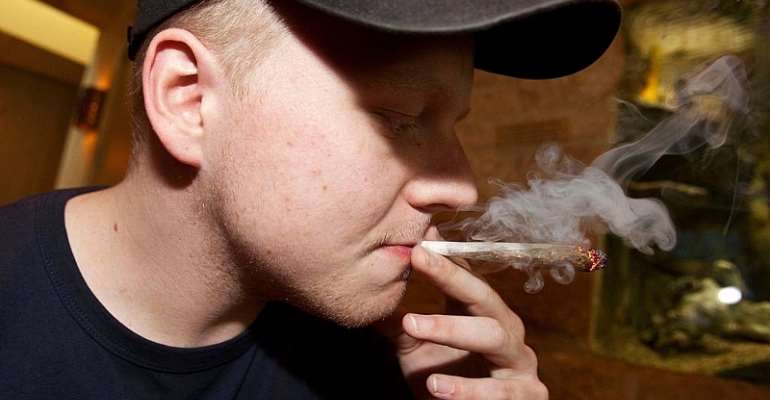 On Sunday, the Dutch cabinet announced, after a weekend of discussion, that from March 16 through April 6, schools, restaurants bars and clubs will have to close. This also includes the world-famous coffee shops, better known for their provision of cannabis. Soon after the announcement, long queues formed with people hunting to stock up on dope.

The Netherlands is the latest country that decided to close down its schools. For days, the Prime Minister, Mark Rutte, had maintained it was not not necessary, as it was not demanded by health authorities. But an open letter written by top-doctors with Italian and Dutch universities tipped the balance.

Like in other European countries, the announcements triggered a run on super markets, with people stocking up on toilet paper, sanitary tissues and … cannabis, because the restaurant prohibition also meant that the coffee shops had to close.

Currently there are 576 coffeeshops in The Netherlands, but the number is going down as in 2019 fourteen of them had to close down because of criminal activities or after they were found to have stocked up too much produce.

The Netherlands has a policy of tolerance towards soft drugs. According to the Dutch Parliament website, "selling soft drugs in coffee shops is punishable, but the Prosecution Office will not prosecute the coffee shop on the condition that coffee shops observe the criteria," meaning that if they don't sell to minors, don't sell hard drugs and don't 'cause nuisance,' police officially looks the other way.

But the coronavirus finally blocked Dutch tolerance on cannabis.

At 17:30 local time, the government had announced all restaurants to be closed, and people came in droves to stock up, leaving with sometimes large backpacks full. Still, closure, even for a few weeks, will mean a large setback for the industry as it generates a yearly turnover of some on billion Euro per year.