Who Is Atubiga To Threaten Ghana For Seeking Justice In The Airbus Bribery Scandal? 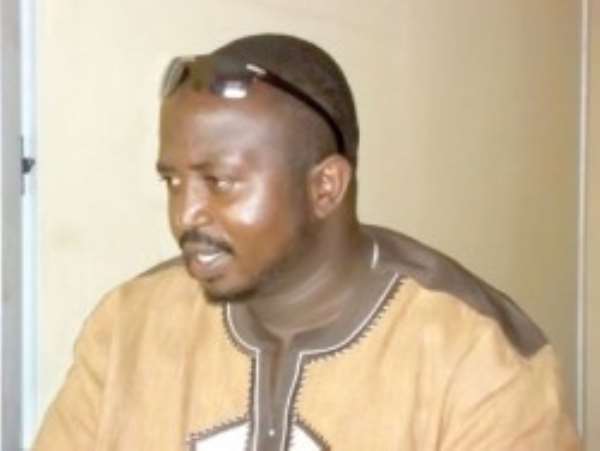 A supposed leading member of the NDC Stephen Atubiga has threatened the entire nation not to dare call the NDC candidate John Mahama to face questioning on the Airbus Bribery Scandal which he is conspicuously behind.

Atubiga, speaking on radio, told listeners that they, the NDC will plunge the entire nation into chaos should John Mahama be called for questioning.

There are many questions to be asked. It is clear that he who has done no wrong will not fear being put up to tell what is truth and deserving to the Ghanaian people unless there are skeletons to be hidden. When those who thought Mahama had ruled the nation in good faith see this as a great opportunity to get exonerated from all the allegations, he has proven them wrong by affirming that he is indeed corrupt and afraid to face the law concerning his corrupt deeds.

Atubiga cannot do anything better than to make noise out of nothing. Of course, he is not expected to play soft when all the hollow castles built begins to fall on him because the candidate his party intends to present for elections is a nation wrecker whose corruption deeds follow him wherever he goes.

The national security apparatus should be activated to deal with Atubiga squarely as his reckless speech deserves and be set for any indiscipline so intended by the NDC.

The will of the government to protect the citizenry and also to look into and prosecute all corrupt allegations which may be founded on evidence will ultimately uphold over any hoodlums in our midst.