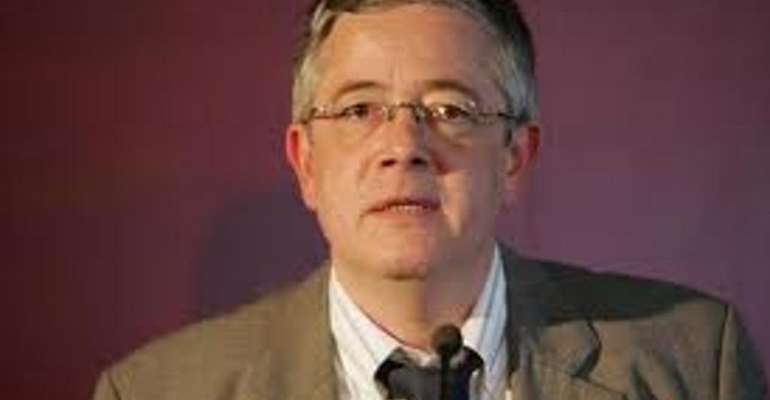 Two French academics held in Iran where they are accused of plotting acts against national security will go on trial on March 3, their lawyer said on Tuesday.

Fariba Adelkhah and Roland Marchal, both researchers at Sciences Po University in Paris, were detained in the Islamic republic in June 2019 and are being held in Evin prison in Tehran.

"We saw the indictment yesterday. The date for the trial was set yesterday for March 3," lawyer Said Dehghan told French news agency AFP.

Adelkhah faces charges of "propaganda against the system" and "colluding to commit acts against national security", he said.

Marchal was accused of "colluding to commit acts against national security".

"They were tried in the presence of their lawyer, and convicted and are currently undergoing their sentence," said Esmaili, without elaborating further.

But their lawyer said this was not the case
Adelkhah, a specialist in Shiite Islam, last week ended a six-week hunger strike that she had reportedly begun to demand the release of Marchal amid concerns about his health.

Marchal, an expert on East Africa, was reportedly arrested when visiting Adelkhah.

The detention of the pair has raised tensions between Iran and France, which has called for them to be released as a "gesture" of goodwill.

Iran, which does not recognise dual nationality, has repeatedly criticised France for what it calls its "interference" in Adelkhah's case.

The two researchers are not the only foreign academics behind bars in Iran.

Australian Kylie Moore-Gilbert of the University of Melbourne is serving a 10-year sentence after being found guilty of espionage.