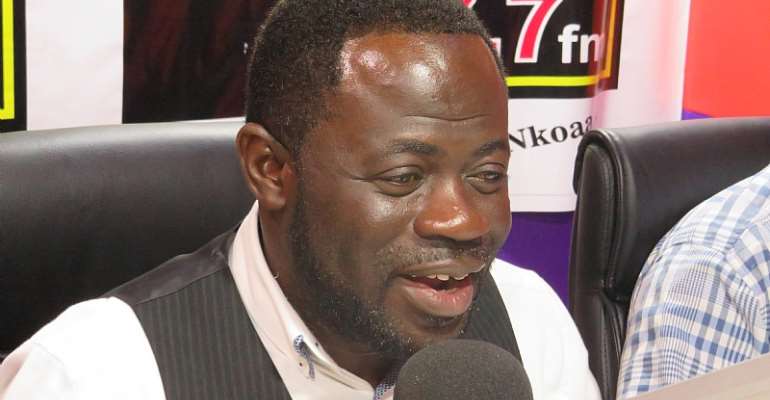 While accusing the NDC of peddling falsehood with the fake images in the Green Book, he said the ‘listening Akufo-Addo government’ has secured funds to construct a number of projects in the Volta Region.

The road infrastructure the NDC boasted in Volta Region off can only be found in the green book so the people in the Volta Region must curse NDC for deceiving them,” Kwadwo Boateng Agyemang told Kwaku Dawuro on ‘Pae Mu Ka’ on Accra-based Kingdom FM 107.7.

He said the government has assessed the projects to bring closure to enable them determine how much it will cost to complete the buildings, adding that such projects will not be allowed to go waste.

He assured that the governing party “will fix roads, not with words and pictures [like in the NDC’s Green Book]”.

Volta Region has voted about 90 percent for the NDC in every general election since 1992, for which reason the region has been described as the ‘World Bank’ of the party.

NPP must engage the grassroots if they want to win 2024 elec...
14 minutes ago