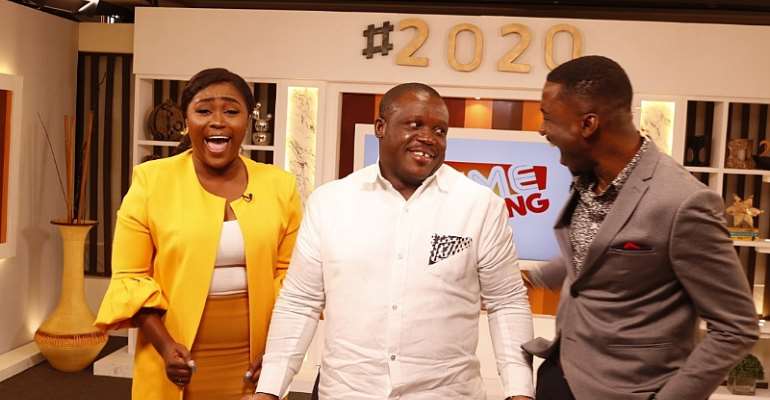 Member of the National Democratic Congress and MP for the Ningo-Prampram constituency Sam Nartey George has said the NDC will take matters of security into its own hands during the upcoming 2020 election.

George was at the center of major political discussion early last year, following his involvement in the Ayawaso West Wuogon by-election violence, during which Sam and several others allegedly attacked in full glare of the public.

He stated that “the ultimate responsibility [of security] lies with the president; he is commander in chief of the armed forces. As an opposition party, we will take our security into our own hands because we don’t trust the president.”