The Unsung Stanza Of The Year Of Return Hymn 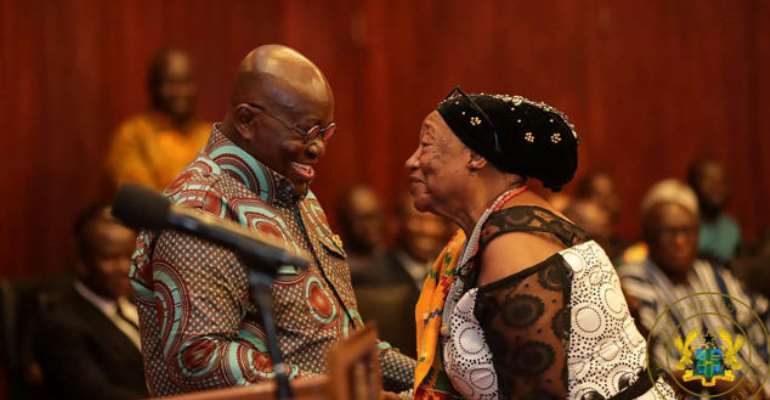 Between the 17th and 18th century, the elite in Europe travelled in groups to interesting parts of the continent from England to Belgium to France, Switzerland and anywhere interesting. The improvement in various modes of transportation and changes in the labour market enhanced the convenience of travel. Sooner than later, a lifestyle meant for the Elite was adopted by commoners as enthusiasm for neo-classical culture waned. This gave birth to the era of Thomas cook’s famous “Cooks Tour”, the beginning of Mass Tourism.

Mass Tourism afforded people the opportunity to travel, see and feel the culture and climate of other parts of the world in their large numbers. The tour operators cashed in massively while the host destinations also enjoyed the financial effect of the visits. It is worthy to note that, the physical and cultural environment became the victim in what was seen to be the business of the era.

This was the normalcy up until the 19th century when discussions arose with regards to the negative impacts generated. Concerns about the level of impacts on the physical and cultural attractions of the destinations which threatened it’s sustainability were paramount. Leading the charge in this discussion were the conservatives who of course prioritised the sustainability of the environment. An international consensus was built on the need to develop different forms of tourism as response to the concerns raised. These forms of tourism were organised in such a manner that the impact relative to mass Tourism was minimal. In spite of the progress, conscious efforts were made to reduce further the negative impact thus developing sustainable forms of tourism such as Agrotourism.

The subsaharan region is one endowed with numerous resources capable of attracting various categories of tourists. Ghana having established itself as a peaceful hospitable nation has over the years being a preferred destination for tourists to the sub region.

In 2018, Ghana was unable to meet its target of attracting 1 million tourists and ended the year recording 984,250 tourists. The commitment of the Ministry of Tourism, Arts and Culture as well as the Ghana Tourism Authority to increasing the number of international tourists certainly needed to be backed by actions. This necessitated the introduction of the ‘Year of Return’ to mark the 400 years since the first enslaved Africans touched down in Jamestown, Virginia in the United States.

The vigorous marketing of this project characterized by effective branding and communication is one worthy of commendation. It is therefore not surprising to see a renewed energy and interest in tourism advocacy and participation across the country.

The financial gain from the #YearOfReturn is said to be around $1.9 billion. This is a remarkable achievement and a reason why Ghanaians including myself are calling for a repeat of such campaign.

The Financial impact has been made known and met with utmost joy. But I ask, what does the Physical and Social Impact Assessments also say. The lyrics for the unsung chorus of the Year of Return needs to be made public.

An existent impact evident to all is the worsening of the already existing traffic menace in the country’s capital. The security of the country is another issue to contend with as the UK in a statement cautioned its citizens visiting Ghana of a possible Terrorist attack.

The lack of attention to the physical and social impact of this campaign is so unfortunate. Amidst the talks and actions in tackling concerns of climate change, it is imperative to start a comprehensive conversation on the impact of the increase in over 200,000 tourist arrivals to the country.

We wish not to return to the days of The Grand Tours (Mass Tourism) and its associated adversities. But of course, we yearn to see more of such positive financial returns.

In this light, the Ministry of Tourism, Arts and Culture, Ghana Tourism Authority and of course the government owe us and the generation to come a duty to conduct (if not already done) a thorough Tourist Impact Assessment and make known its findings. This will undoubtedly shape a holistic conversation and analysis on how to best harness the prospects of this campaign while maintaining the integrity of the physical and social attributes of the country.